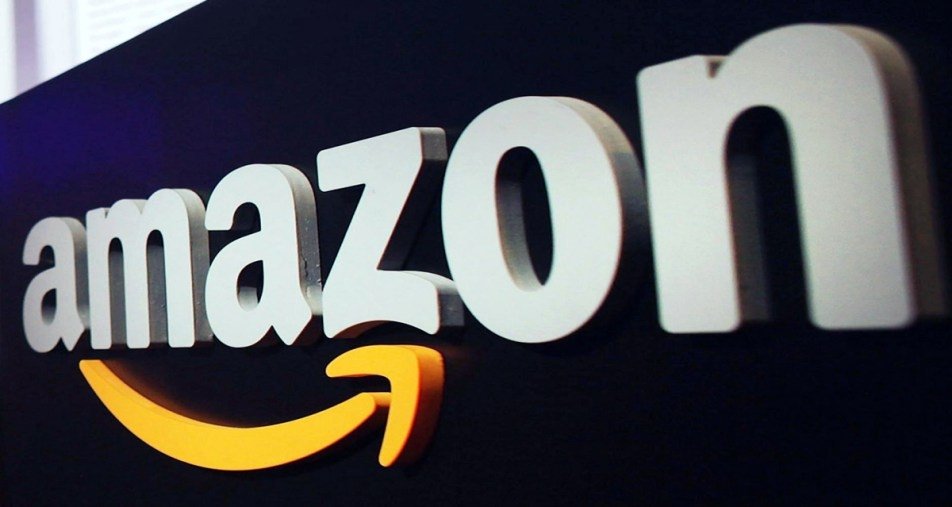 Retail giant Amazon has nabbed the top spot in Brand Finance Global 500 list, cementing its status as the world’s most valuable brand with a 42 percent year on year growth, and a valuation of $150.8bn.

However, L’Oréal failed to make the top 100, coming in short at number 105. Indeed, of the cosmetics and personal care companies, it was only Johnson’s that penetrated the Top 100 while beauty retailers were proving successful, with Walmart, Alibaba and Target, coming in at number 8, 23 and 74 respectively.

Talking of Amazon’s dominance, David Haigh, Chief Executive Officer of Brand Finance, “Jeff Bezos once said that ‘brands are more important online than they are in the physical world’. He has proved himself right by choosing the name Amazon, known as the largest, most powerful river in the world, as 23 years later the Amazon brand carries all before it as an unstoppable force. The strength and value of the Amazon brand gives it stakeholder permission to extend relentlessly into new sectors and geographies. All evidence suggests that the amazing Amazon brand is going to continue growing indefinitely and exponentially.”