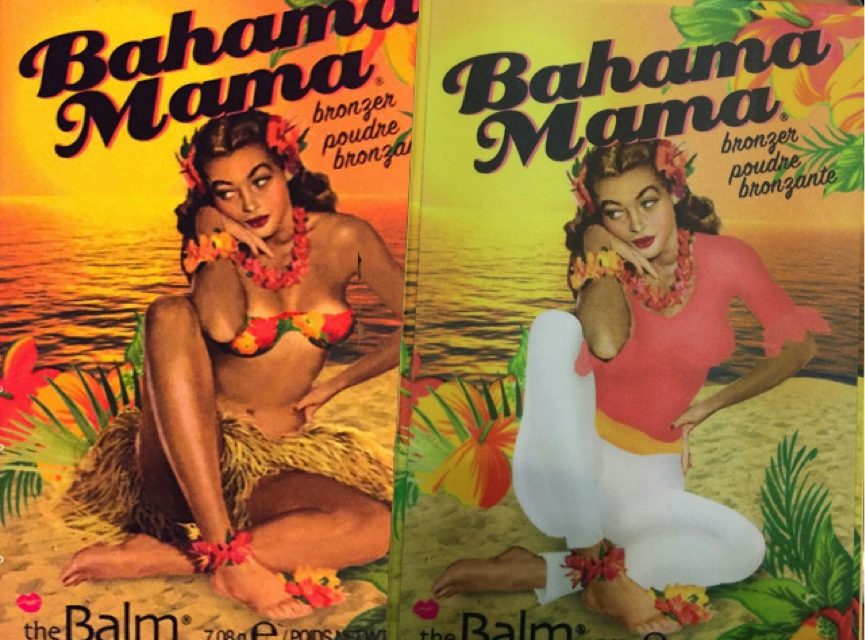 Similarly, consumers have drawn attention to beauty brand Too Faced, founded by American entrepreneurs Jerrod Blandino and Jeremy Johnson, which also censors its products despite stating on the brand’s website that their “vision was to create a makeup line that would celebrate individuality and inject joy back into an industry that had become rigidly led by rules, not fun.”

According to the organizers of the Beautyworld Middle East event and its research partner Euromonitor International, women in the United Arab Emirates are estimated to spend more on beauty products than women in the UK and France.