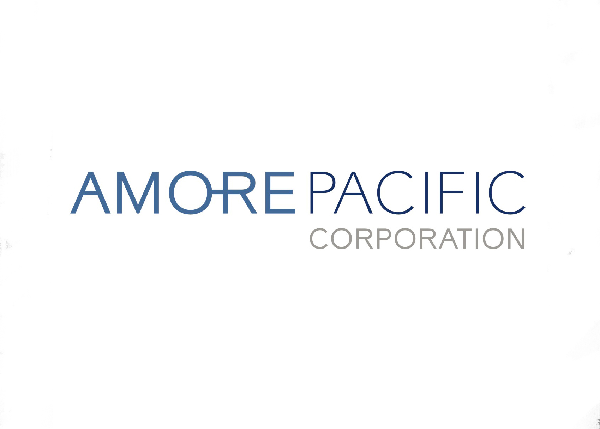 THE WHAT? Seoul Metro has announced the sale of partial naming rights to Amorepacific, according to Korea JoongAng Daily.

THE DETAILS Sinyongsan Station on line No. 4 will have Amorepacific added to its station name, and will be used on all signage, announcements, entrances and exits, and subway maps.

The names are expected to be added by the end of March, with Amorepacific reported to have paid Seoul Metro 380 million won.

Each contract runs for three years and the company can only renew once.

THE WHY? While Seoul Metro sells partial naming rights in order to “make some profits to make up for the growing losses,” the extensive company exposure is a tried and tested marketing strategy that will benefit Amorepacific.

Speaking to the paper, a spokesperson for fellow station advertiser Standard Chartered Bank Korea said, “The brand awareness increased by thee percentage points during the two years since we started putting our name on Jonggak Station.”