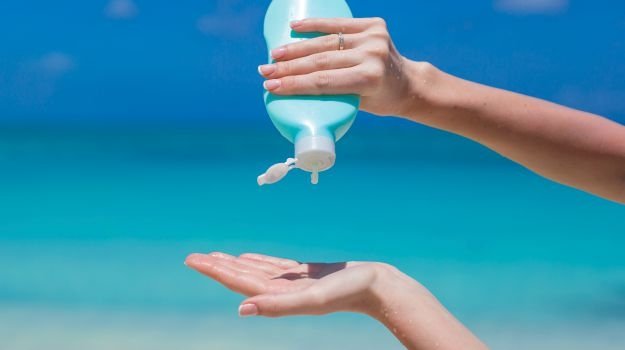 Kim Hyoung-june, AmorePacific cell science researcher, has scooped the first prize at the 2017 Dongam Cosmetic Scientist Awards thanks to its research on suncream.

Alongside the accomplishment of winning the prize, Hyoung-june will be awarded a prize sum of 10 million won ($8,900), with the researcher acknowledged for his work on the effects of short wavelength visible light on the skin, light that can’t be protected by sunscreen.

The research conducted by Hyoung-june will be applied to his AmorePacific’s sunscreen such as the HERA range.

Society of Cosmetic Scientists of Korea (SCSK) President and professor of the Seoul National University of Technology, Park Soo-nam, said, “Kim suggested a new way of blocking harmful light as well.
“His research will help in developing ingredients for sunscreen in the future. It has already contributed greatly to the nation’s cosmetics industry.

Hyoung-june added, “I just represent researchers in our team who have studied with me for a long time. I will continue to try my best to develop technologies and will contribute to AmorePacific’s innovations.”

The study was also published in The Journal of Investigative Dermatology.