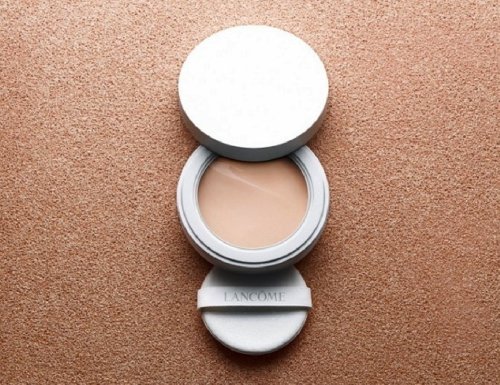 AmorePacific, South Korea’s leading cosmetics firm, revealed on Tuesday that it is considering legal action against Lancôme over a possible patent infringement of its signature air cushion compact.

Officials from AmorePacific said the company would decide whether to file a lawsuit against L’Oreal Korea once the ‘Miracle Cushion’ is released on January 19. AmorePacific suspect that the new Lancôme product may replicate its patented ‘Perfecting Cushion,’ part of its Sulwhasoo subsidiary range.

Seok Hyun-joo, a spokeswoman for AmorePacific told The Korea Herald, “We will analyse the product after the launch and then consider taking legal action.”

Earlier this month, Lancôme began selling the Miracle Cushion for 45.87 euros in select shops in France.

Market insiders say it would be unusual for L’Oreal, which has annual sales 10 times higher than AmorePacific, to release a copycat product.

The company may also seek to file a patent suit against Dior, which is also rumoured to be releasing a cushion compact.

So far, AmorePacific has submitted 144 patent applications in countries where air cushion products have launched or are expected to launch, including China, Japan and the U.S. Only 13 cases have been patented, according to the firm.