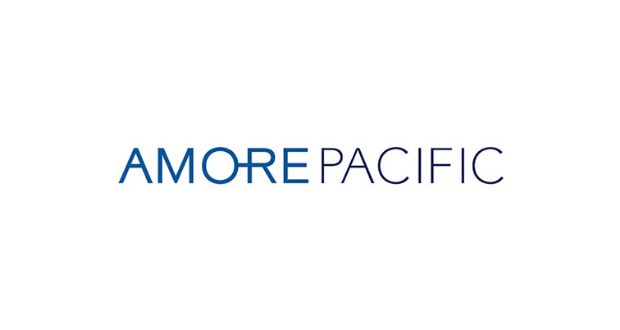 THE WHAT? AmorePacific has revealed that it has discovered an embezzlement by employees via an internal audit. The staff in question are said to have stolen some KRW3 billion, according to a report published by the Korea Times.

THE DETAILS The K-beauty behemoth reported that the majority of the money had been recovered and those involved disciplined.

THE WHY? The employees are said to have invested the funds in stocks and cryptocurrencies as well as engaged in illegal gambling. “While continuously allowing our employees to do their work autonomously, we will take measures to prevent them from being tempted to commit illegal acts,” AmorePacific told The Korea Times.