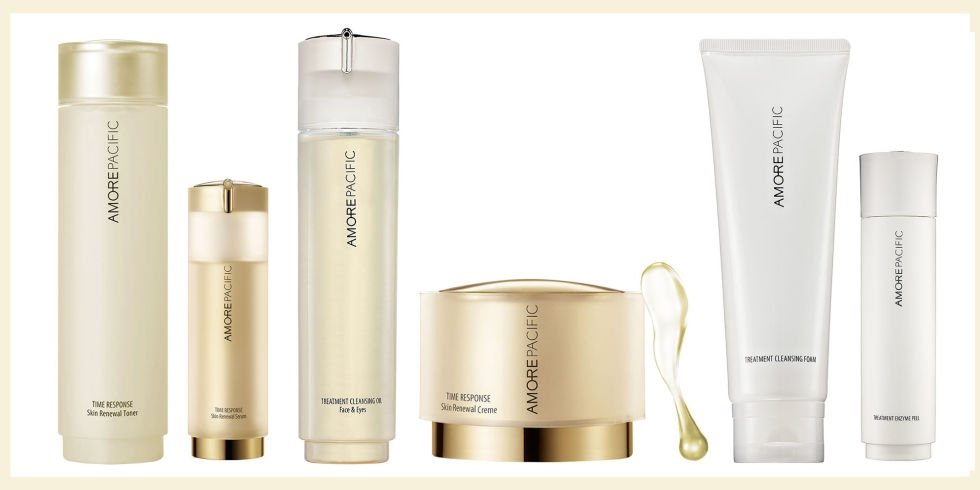 AmorePacific has announced a new global expansion strategy that involves a strong focus on international mergers and acquisitions.

The news signals a new direction for the South Korean beauty giant, which has previously placed emphasis on pushing its own brands as opposed to acquiring new ones, with its last acquisition being the purchase of French perfume maker Annick Gouta in 2011.

According to The Investor, Chairman Seo Kyung-bae said of the revised plans, “We will definitely consider M&As if they can add variety to our product lines or accelerate our overseas expansion.”

The company is no doubt looking to capitalize on the growth of overseas sales, with it reporting a rise year on year 6.5 percent rise to 1.31 trillion won in the third quarter. Indeed, AmorePacific has continued to expand past South Korean and China, with the opening of the first Sulwhasoo store in Paris’ Galeries Lafayette in September, while simultaneously launching the New York-based Innisfree flagship store.

It is thought that the company is looking for ways in which to ease its dependency on the Chinese market following a fall in sales in the country, thought to be due to the ongoing THAAD tensions between South Korea and China.