AmorePacific forges ahead with Malaysia expansion 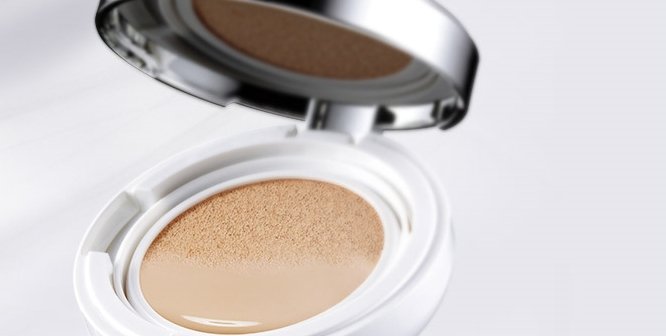 Undeterred by rivals who are scaling back expansion plans in the face of a weakening economy, K-beauty favorite AmorePacific is planning to create a greater presence in Malaysia.

The company intends to expand the presence of several of its brands including Laniege, which was launched in Malaysia in 2006. AmorePacific will open a new Laniege counter at Parkson Aman Central in Alor Star next month, and add two more stores at the Paradigm Mall, Petaling Jaya and VivaCity Megamall, Kuching, by the year-end. Further counters are planned for early 2016.

“With bestsellers like the BB Cushion and Water Sleeping Mask, Laniege has consistently occupied the top 10 spot in the national ranking among beauty brands,” said Amorepacific General Manager Magaret Chin in an interview with The Star. “This is despite it having fewer outlets compared to other brands with a longer history in Malaysia.

“In terms of our performance within ASEAN, sales of Laniege in Malaysia are catching up with Singapore,” she added.

Meanwhile, Innisfree’s performance has surpassed expectations by as much as 200 percent in the last eight months, according to Chin, leading AmorePacific to expand the brand’s presence beyond its flagship store at Sunway Pyramid, adding a counter at both the Paradigm Mall and Pavilion Kuala Lumpur.