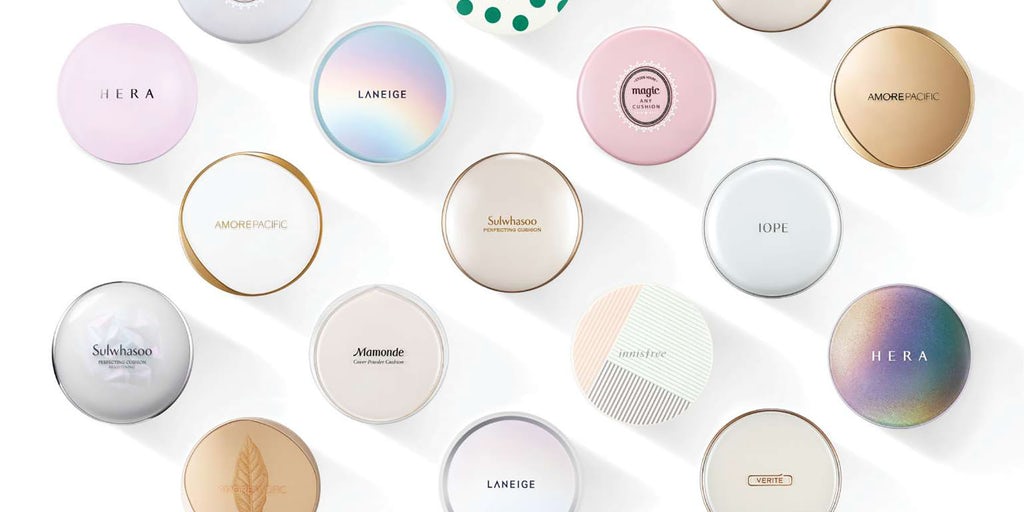 THE WHAT? AmorePacific Group has been handed a fine of 96 million won ($77,800) by the Fair Trade Commission over an unfair loan to its affiliate Cosvision.

THE DETAILS The South Korean competition regulator filed against the cosmetics group following its decision to give Cosvision 75 billion won (US$61.2 million) worth of fixed deposits without a fee, which in turn led to the affiliate being able to secure five low-interest loans from the Korea Development Bank (KDB).

As a result of the loan Cosvision built a new factory, bolstered its production capacity by 50 percent, enhanced cost competitiveness, and maintained its third-place ranking in the domestic cosmetics original equipment and manufacturing market (OEM), according to the regulator.

THE WHY? Stating that the loan allowed the AmorePacific Group affiliate to acquire an unfair financial gain due to the low interest rates, the KFTC said, “The fine could be seen as restraining measures against conglomerates and their unfair support to affiliates, which is aimed to strengthen their competitiveness. We will heighten surveillance on unfair support measures by conglomerates and take strong action against violators.”