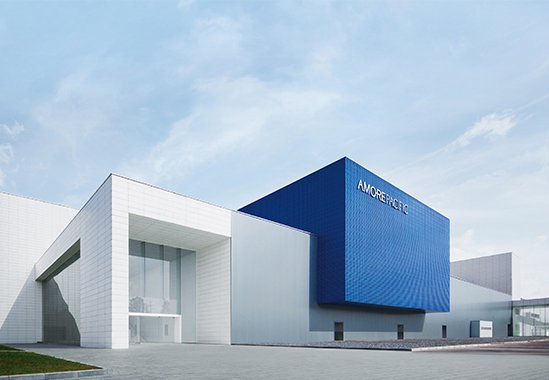 AmorePacific held a three-day company event under the leadership of Chairman Suh Kyung-bae earlier this month, aimed at encouraging employees to keep alert.

Around 600 employees participated in the event with both executives and lower ranked members of staff taking part in activities such as hiking in Pyeongchang, Gangwon Province.

The event, which is reported to have had a budget of 1 billion won ($940,000), was hoped to help boost employee morale and is not the first time the company has held such occasions. Indeed, AmorePacific hosted a three-day program in 2010, based on Jeju Island.