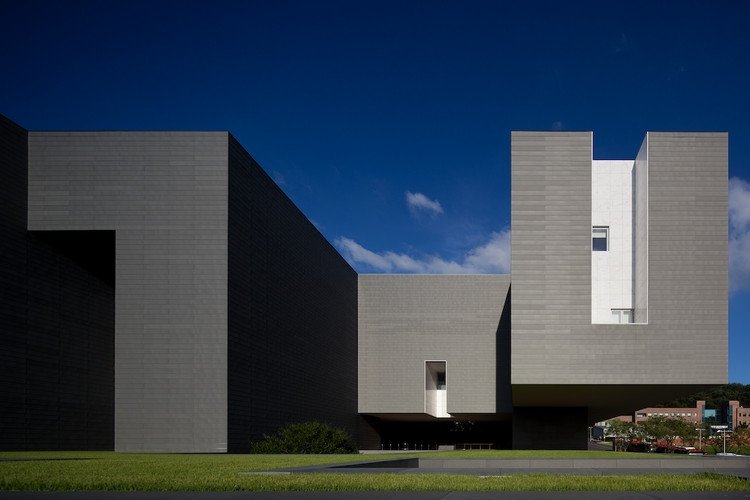 K Beauty giant AmorePacific is said to be investing in R&D as a way to bolster its lead in the cosmetics market, and is expanding its production and R&D facilities at its Yongin site.

The company is said to be investing 163 million won in its R&D and production facilities at the site, having signed a memorandum of understanding with the Gyeonggi provincial government. The facility will span some 542,000 metres and is set to be completed by 2020 after a two year construction period.

Suh Kyung-bae, AmorePacific President, said, “We will spare no efforts, not only to boost our competitiveness through continuous investment in research and production but also to contribute to the regional economy.”