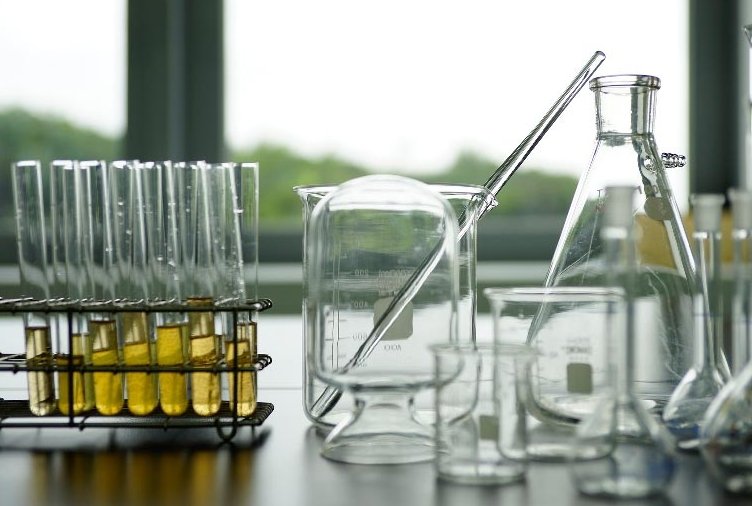 AmorePacific has cut the ribbon on its second Jeju Creative Economy Innovation Center. The company invested more than KRW100 billion to establish its second facility, which is intended to foster research, support start-ups in Jeju and promote tourism to the island.

Indeed, AmorePacific’s Creative Economy Support Division is charged with developing tourist-content themed around K-beauty culture and experiences, as well as strengthening the value of the region’s natural resources with creative research and development.