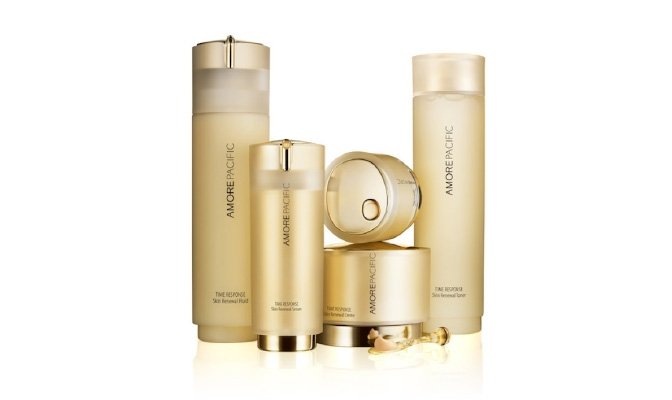 The firm will increase the number of Laneige and Sulwhasoo sales outlets and partner with a wider range of online retailers to drive sales of its products, revealed Chairman Suh Kyung Bae.

AmorePacific predicts that by 2020, China will make up 30 percent of the company’s total sales as a result of expansion plans, the rising number of middle class consumers in China and the growing popularity of Korean culture. China is currently AmorePacific’s biggest market outside South Korea and accounted for 8.6 percent of sales in 2013.

AmorePacific Group, whose brands also include Etude and Mamonde, accounted for 2.1 percent of China’s 131.4 billion-yuan skin care market in 2013, the 12th-biggest share, according to Euromonitor International. L’Oreal has the largest market share with 11.4 percent.

The firm’s shares jumped 19 percent in January, making it the best-performing stock in the beauty and personal care sector globally, according to Bloomberg Intelligence data.