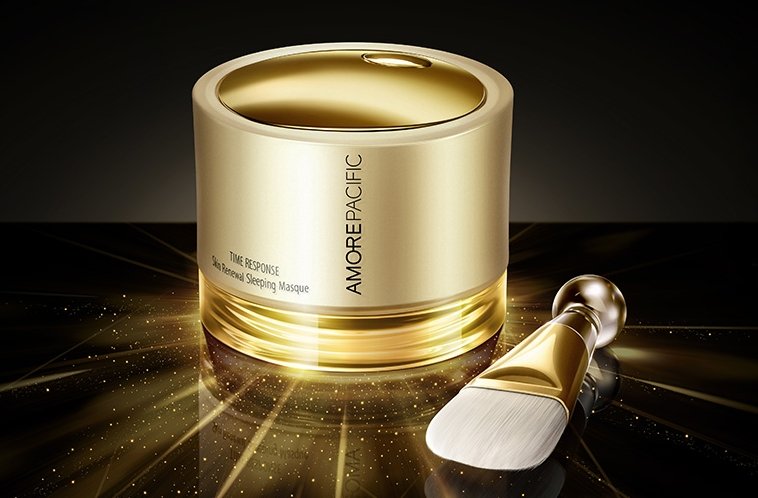 Shares in AmorePacific soared 5 percent yesterday following confirmation from the Bank of Korea that a US$56 billion currency swap with China had been extended, according to a report published by the Financial Times.

The uplift followed an impressive 6.5 percent gain on Friday, when the swap was announced, bringing the K-beauty behemoth’s stock to its highest level in more than a month. Several other cosmetics companies benefited from the announcement, with shares in Korea Kolmar up 3 percent and Hankook Cosmetics gaining 23 percent.

Commentators believe that the swap signals an improvement in relations between the two nations, who have been at loggerheads over the deployment of THAAD missile defence system.