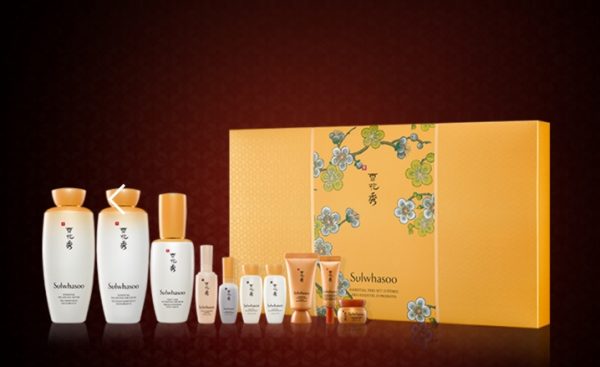 AmorePacific has announced that it has emerged victorious in a trademark battle against Chinese cosmetics company Shanghai Weierya, according to a report published by The Investor.

The Chinese firm has been ordered to compensate the K-beauty giant to the tune of CNY500,000 for infringing its trademarks, plus a settlement of CNY47,000.

Shanghai Weierya was selling products under its Sulansoo brand name that were copycat versions of AmorePacific’s Sulwhasoo line.

“Shanghai Weierya’s product can clearly confuse consumers and may harm AmorePacific’s reputation in the future,” said the Chinese court in the first instance, a view that was confirmed on appeal.