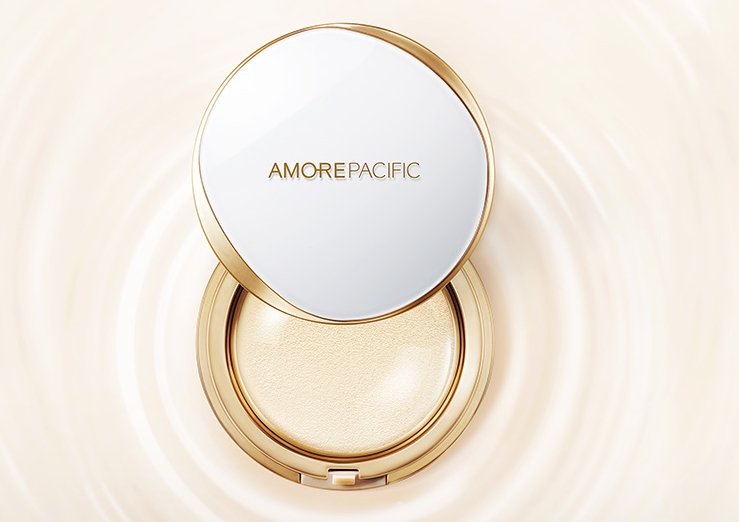 AmorePacific has won out in a trademark battle with Unilever, fought over the use of the word Clear used in an IP application in the Philippines.

The K-beauty giant filed a trademark application for the marque Teen: Clear and Device for use in cosmetics ranges but was initially thwarted by an objection raised by Unilever over the use of the word Clear, which the Anglo-Dutch FMCG giant claimed was overly similar to its Clear trademark.

The Bureau of Legal Affairs ruled in favor of AmorePacific, concurring with the Korean cosmetics manufacturer that not only were the two trademarks decidedly different, but also that the word ‘clear’ was too common a term to be subject to exclusive rights.