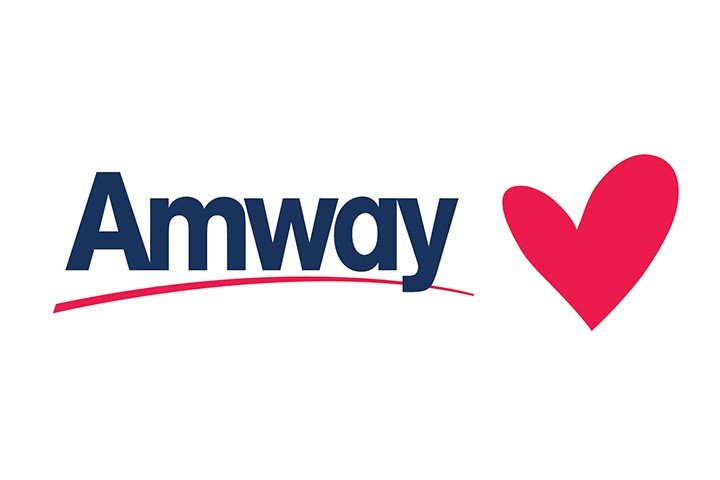 In a bid to shake of the past controversy that has dogged the company for the past few years, Amway Cosmetics has appointed an Indian Managing Director, Anshu Budhraja.

Budhraja has been with the direct sales company for 15 years, however, has taken over the helm of Managing Director following years of scandal at the top of the company. Former ex-pat Managing Director William Pinckney was arrested in 2013 along with two other leaders on allegations of ‘cheating distributors and unethical circulation.’

Pinckney and a few others were also involved in a second round of arrests which created unrest in the direct sales market and, as a result, made employees and distributors apprehensive.

However, after 16 years the company, which sells Satinique Shampoo and Glister toothpaste, now has an Indian Managing Director, who is said to be restoring faith in the company. Budhraja says, “I have personally been to all meetings we have had with the ministry of consumer affairs. I feel their level of understanding with the Indian piece is much better than it was earlier.”

Budhraja has outlined future goals for the company, as part of the Amway Next strategy. Plans include yoga sessions for employees, diet plans and flexi time. Other plans include tripling topline, beginning local company-owned production, boosting staff from 500 to 1000 over the next 18 months and entering new categories such as nutrition. Another strategy is to update stores in association with Microsoft to create a more ‘digital’ look.

Indeed, professionals have suggested that having an Indian at the helm will fare well for the business. Rahul Nene, MD at search firm Witthaus Management Consulting, says, “It’s while conducting business with lawmakers, suppliers, customers and employees: that’s where Indian CEOs score over foreign counterparts.” However, he also said, “The same companies that promote Indian heads may also replace them in times of turmoil, compliance or regulatory issues or whenever they believe consistent monitoring is required.”

However, there is said to be concern amongst distributors about being associated with the company following the arrests and it is said that regulatory issues are still hampering Amway. Indeed, officials in worried ministries, such as consumer affairs, are reported to hae said that clear guidelines on complex issues such as pyramid selling and chit fund operations are still some time away.

More trouble was in store for Amway a few months back as the Food Safety & Standards Authority of India (FSSAI) recalled some products from its nutrition portfolio, which were said to have been sold without approval. However, Amway now insists these problems are as a result of the need to change the Prize Chits and Money Circulation Schemes (Banning) Act. This is said to be confused with legitimate direct selling. This act gives police the right to seize, seal and arrest on the basis of a complaint and is regulated by the Ministry of Finance.