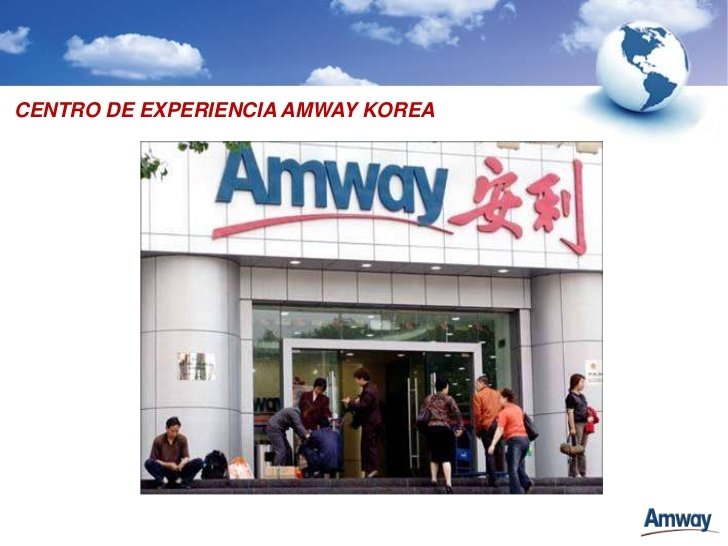 The Korean arm of the US based Amway cosmetics has reported a sales increase of 261-fold, currently hitting 1.07 trillion won as opposed to 4.1 billion in 1991.

The direct sales company’s rise and rise in Korea is thanks in part to its wide range of products offered in Asia’s fourth largest economy.

Amway Korea celebrates its 25 birthday this year, after overcoming early teething problems from Korean consumers who were unsure of the company’s direct sales distribution model,  and is eyeing further growth in the cosmetics market.

A company spokesperson told Korea Times, “Facing the challenging environment, we tried hard to overcome the negative perception and bias toward us and our business model. As part of such efforts, we needed to focus more on sharing growth with our local business partners and communities.”

The company’s recent developments include the opening of a distribution centre in Busan, which handles the distribution of Amway products in Japan, Thailand, Hong Kong, Taiwan and Singapore. Meanwhile to celebrate its 25th anniversary the company launched the “One-for-One Good Store Project” early this year to expand its social businesses.

“Our continued growth has been propelled by an evolving product portfolio, which has expanded to reflect changing consumer needs in Korea, as well as by the mutual growth strategy with local communities. Amway Korea has expanded its product portfolio consistently, and today it markets as many as 538 products here,” the spokesperson continued.