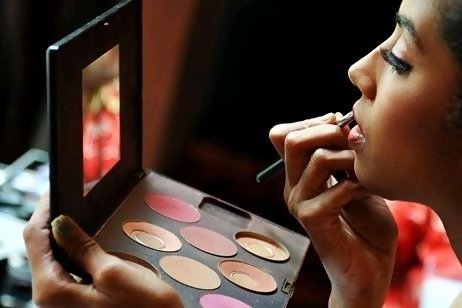 Cosmetics provider Amway is looking to increase its foothold in the Indian market and hopes to treble its sales in the country over the next decade.

Despite global direct sales reporting a downturn globally, Amway is expecting the Indian direct sales market to explode over the next ten years, with predicted growth to Rs 67,000 from the current Rs7,200.

Amway India General Manager Anshu Budhraja said, “We are looking at trebling our sales to Rs 6,000 crore from the current Rs 2,000 crore in 10 years. No business has stopped because of ambiguity. Despite all the hurdles, we are confident of the market here.
Direct sales is a great self-employment opportunity and in the next ten years the number of direct sellers are expected to grow to 18 million from the current five million.”

The company is hoping to lay grass roots in India and make it the manufacturing base for neighbouring countries in South Asia, making cosmetics and nutrition products there. Amway currently has 150 physical stores, 65 warehouses, and delivers to 9,000 pin-codes.