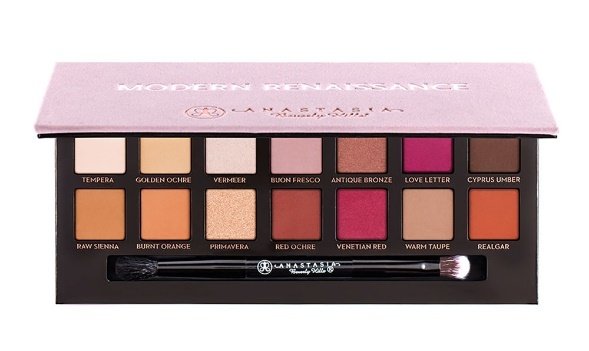 Anastasia Beverly Hills has filed a lawsuit against an unknown seller on online marketplace OfferUp.com, according to a report published by NBC Los Angeles.

The make-up brand is accusing the seller, identified as Does, of selling stolen or counterfeit products via the site and is seeking triple damages, restitution and the return of the goods.

“Because ABH’s customers do not sell its products on OfferUp.com, and two of the three palettes had not yet been available to the public before August 12, the goods sold were stolen or counterfeit,” the lawsuit reads, per NBC Los Angeles. “As a result, their sale on OfferUp.com is not authorized and not legal.”