Anna Wintour apologises for lack of black representation in Vogue 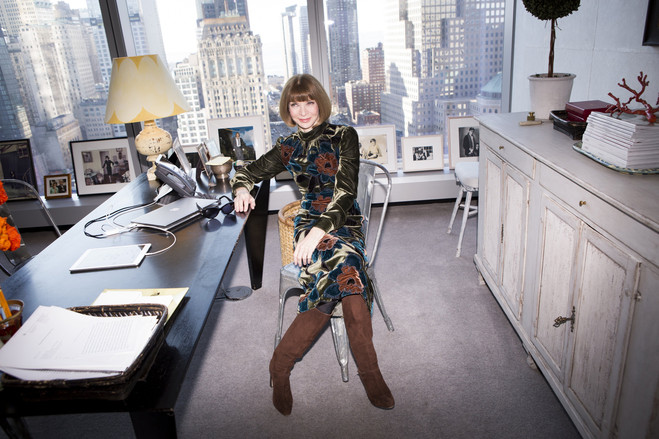 THE WHAT? Anna Wintour, Editor-in-Chief of U.S. fashion magazine Vogue, has apologised to staff in an internal memo for the magazine publishing ‘hurtful and intolerant’ material, as well as not doing enough to promote black staff and designers, according to a report by the New York Post.

THE DETAILS The company-wide memo was issued in the wake of the current Black Lives Matter movement, with Wintour acknowledging the magazine’s lack of BAME representation during the course of her 32-year tenure.

She wrote, “I want to say plainly that I know Vogue has not found enough ways to elevate and give space to black editors, writers, photographers, designers and other creators. We have made mistakes too, publishing images or stories that have been hurtful or intolerant. I take full responsibility for those mistakes.
“I want to say this especially to the black members of our team — I can only imagine what these days have been like. But I also know that the hurt, and violence, and injustice we’re seeing and talking about have been around for a long time. Recognizing it and doing something about it is overdue.”

THE WHY? The apology from Wintour comes as the media is placed under intense scrutiny regarding its lack of diversity and space for black models, artists, designers and staff.

Refinery29 Editor Christine Barberich stepped down from her role this week following staff accusations regarding racial discrimination at the company, while Adam Rapoport, Editor-in-Chief of Condé Nast title Bon Appetit, also resigned after a photo surfaced of him in brownface.

Wintour continued, “It can’t be easy to be a black employee at Vogue, and there are too few of you. I know that it is not enough to say we will do better, but we will – and please know that I value your voices and responses as we move forward. I am listening and would like to hear your feedback and your advice if you would like to share either.”