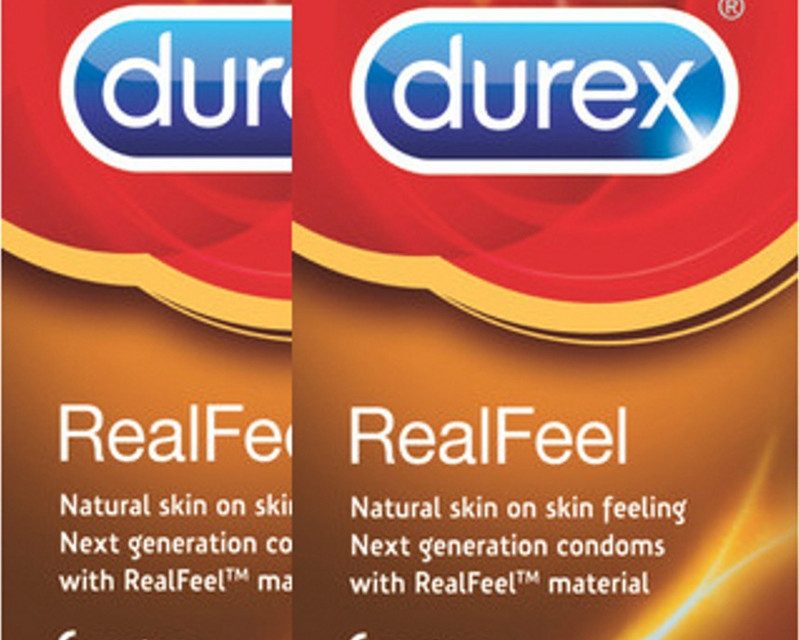 There’s been a clash between two condom titans following the patent infringement lawsuit brought by Ansell Holdings against Reckitt Benckiser.

Ansell is requesting that Reckitt Benckiser cease importation of the Durex RealFeel condom into the UK and an injunction against the sale of the product there.

Bill Reilly, Senior Vice President and Corporate General Counsel at Ansell, said, ““Ansell is a global leader in the development and commercialization of condoms and surgical gloves utilizing patented polyisoprene technology.
“The Company has made significant R&D investments in this technology and related patents and this lawsuit seeks to protect these investments.”