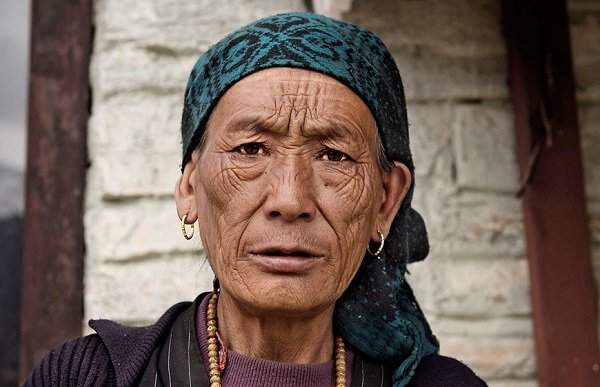 Scientists at the University of Alabama at Birmingham have published an ‘unprecendented’ study on mitochondrial depletion in mice that could be the key to reversing and eliminating the signs of aging, according to a report published by Vogue.

During the study, scientists activated a mutation in mice causing their mitochondrial function to decline and, as a result, the mice developed wrinkles and showed signs of greying hair and hair loss within two months. However, when the gene mutation was switched off, all signs of aging in the mice were reversed.

“To our knowledge, this observation is unprecedented,” Keshav Singh, one of the lead researchers, told Newsweek, per Vogue. “It suggests that epigenetic mechanisms underlying mitochondria-to-nucleus cross-talk must play an important role in the restoration of normal skin and hair phenotype.”