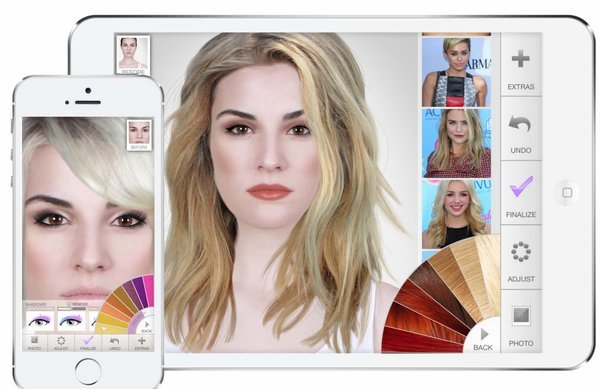 Arbor Advisors LLC has filed a breach of contract lawsuit again Modiface augmented reality technology service regarding a deal with L’Oréal, for which the company claims it is due an unpaid advisory fee.

The $1 million lawsuit claims Modiface ‘continues to refuse to pay Arbor the agreed upon Transaction Fee’ and has requested the company pay damages due to a breach of the ‘implied covenant of good faith and fair dealing.’

The two companies worked together regarding the negotiation of a deal with L’Oréal, with Arbor having entered into an agreement with Modiface in 2015 to negotiate a transaction or sign with a new client, being given a retainer of $50,000 with a fee of 10 percent should Modiface close the deal.

Arbor now claims Modiface failed to pay the transaction fee after it cancelled the contract in 2017 due to the company being “unable to present ModiFace with a Transaction that satisfied ModiFace’s requirements.”

However, Arbor stated in the lawsuit that it “contacted and worked with numerous companies and performed all that it had agreed to do under the Agreement in an effort to generate a Transaction”, while also alleging that Modiface formed a contract with L’Oréal nine months after cancelling the contract and deliberately failed to tell Arbor in a bid to avoid paying the fee.

Arbor is now requesting a trial by jury, at least $1 million in damages and court fees paid.