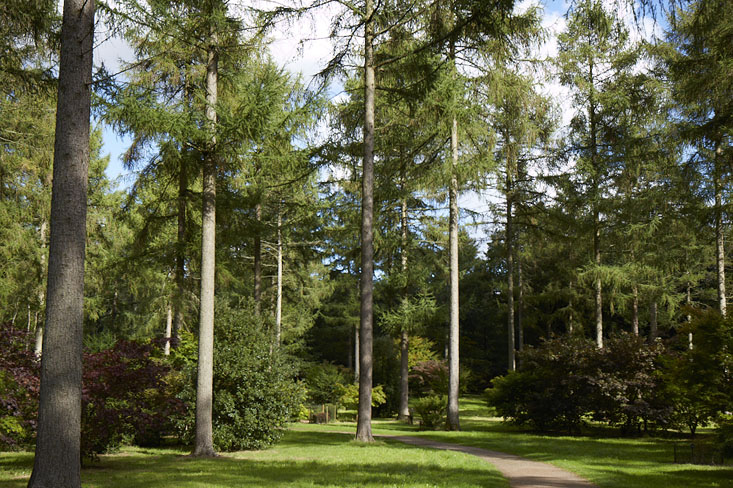 Ardian is said to be preparing for a $2.2 billion sale of French chemicals maker Les Derives Resiniques et Terpeniques (DRT), according to a report by Reuters.

The private investment company is working alongside banks Citi and Rothschild on the sale. Ardian and the banks declined to comment.

Specializing in the development of rosin and turpentine extracted from pine resin, DRT supplies the perfume and food supplement industries amongst others. Reportedly generating around $500 million in annual sales, Ardian is said to be looking to capitalise on the growth of the market with the divestiture plans.