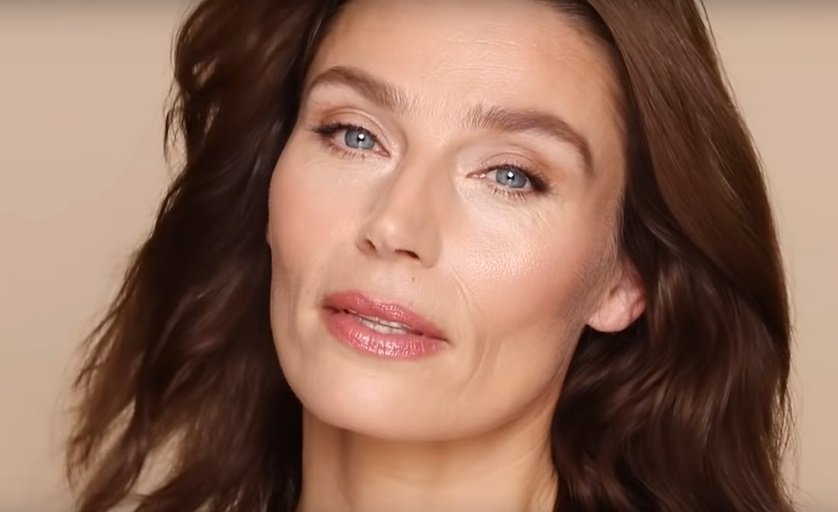 Back in spring last year, I charged the beauty industry with ignoring my generation (although as discussed here – the jury’s still out on which generation I actually belong to). And it looks like someone sat up and took notice because the so-called ‘invisible middle’ that spans women in their late thirties to mid-fifties has suddenly stepped into the spotlight.

Charlotte Tilbury has been posting a series of images and make-up tutorials on its feed featuring women aged 40-plus – the latest, posted on October 16, received 13.7K likes and 588 comments – to put that in perspective, the two posts immediately before received circa 7k likes and less than 100 comments.

MAC is also trading on an age diversity message, emphasizing its ‘all ages, all races, all genders’ message by posting a series of images of women from every generation, from Boomer to Z while Neal’s Yard has launched a new campaign, named the ‘age well revolution’ that puts women aged 45 to 80 front and center. Revolution (the brand not another word for rebellion) went so far as to tell The Pool that the proportion of its customers who fall into 35+ demographic is ‘growing significantly’, no doubt a direct result of the brand’s ongoing commitment to representation in its marketing imagery.

Meanwhile, a series of influencers are sweeping up a following of those who feel ignored by mainstream media – proving there is appetite out there for content aimed at this age group. MUA Katie Jane Hughes, fashion blogger Kat Farmer, aka doesmybumlook40 and Guardian beauty columnist Sali Hughes are but a few examples. Then there’s print designer @INPO, who’s been trialling L’Occitane’s Immortelle and getting makeovers from Bobbi Brown as part of her #ad roster on the gram, Erica Davies and @Muthahood – all who generally post about fashion or interiors (or both) but have been increasingly chatting retinol mishaps, Beauty Pie, Tarte Cosmetics foundation, It Cosmetics and Hourglass highlighters over the last 12 months.

It’s no accident that beauty brands are targeting my generation via interiors and fashion blogs – because that’s where we’re to be found. Whether we want to be found is another matter altogether – but the beauty industry is at least interested in talking to us at last. Probably because they’ve discovered (as discussed in our latest podcast, which you can listen to here), that beauty junkies only account for 15 percent of the consumer market – and the rest of us just aren’t that engaged in the whole contouring, 10-step K-beauty-style routines that has dominated the beauty conversation for so long.

Now simple skin care routines are back in vogue, and beauty and self care have realigned (for a while there, beauty regimens were more like self harm with their time demands and intricacy), it’s no coincidence that skin care sales are swelling. This ‘less is more’ approach could actually pay off for the beauty industry – for if more of us buy less, it can still result in growth. Maybe there is a way to talk to those of us who grew up with grunge after all – honest, pared back and multifunctional is the answer.

CVC to sell off Douglas?