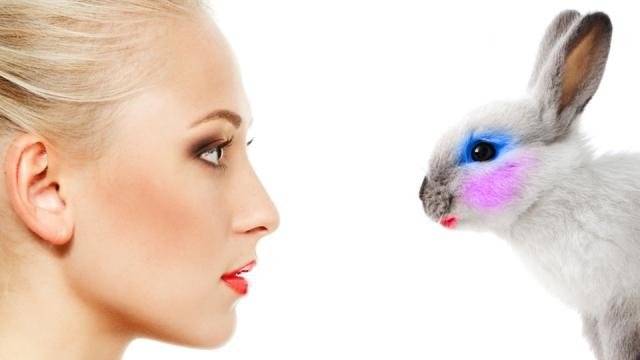 Arguments over whether elements of the marketing ban on cosmetic products containing animal tested ingredients should apply to data generated for non-EU legislation have been put forward to the European Court of Justice by industry bodies, NGOs and authorities, with clearer legislation being requested.

Six parties put forward their arguments to the ECJ, which included European Federation for Cosmetic Ingredients (EFfCI), European Commission, competent authorities of Greece, France and the UK, Cruelty Free International (CFI) and the European Coalition to End Animal Experiments (ECEAE) – which had been accepted as joint case interveners.

The parties were there to clarify a question that was put forward to the High Court in London in 2013 by EFfCI regarding whether players in the cosmetic industry were legally allowed to use in vivo data created for reasons that don’t fall under EU cosmetics regulation.

The EFfCI told Chemical Watch that it wants a legally binding interpretation that clarifies the provisions regarding the fact that the use of in vivo data not generated for non-EU cosmetics legislation is not clearly caught by the EU marketing ban.

However, the NGOs state that letting the ban have an interpretation that allows cosmetic products tested on animals in third countries, such as China, to be sold in the EU would destroy the ban.

CFI legal council told Chemical Watch that CFI’s position is that “if an animal test is carried out, in or outside of the EU, on something that is recognisably a cosmetics ingredient, then the resulting product should not be allowed on the European market.”

It is thought that while France is said to side with the EFfCI, Greece supports the NGOs and the UK and the Commission are caught in the middle.

A hearing is due to take place on 16th March, 2016, where the ECJ’s advocate general is due to give his opinion. The court will then decide either to concur with this opinion and close the case, or call for further action. This could require a further hearing.