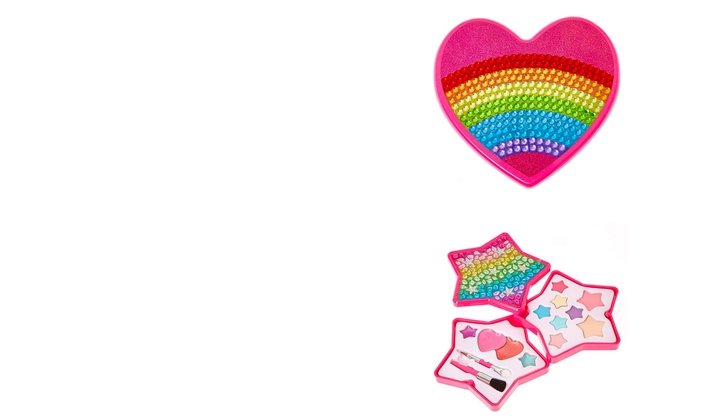 High-street retailer Claire’s Accessories staged a recall of some nine make-up kits targeted at children over the holiday period over fears that they contained asbestos.

However, the retailer has now announced that preliminary tests commissioned by the popular tween chain show the kits to be free of the controversial minerals. “The initial results of testing by an independent laboratory show that the cosmetics tested to date are asbestos free,” said Claire’s in a statement posted on its website. “Out of an abundance of caution, additional testing is underway.”

The scandal arose after a family based in Rhode Island sent make-up being used by their six-year-old daughter to an independent laboratory for testing, who confirmed the presence of tremolite asbestos.