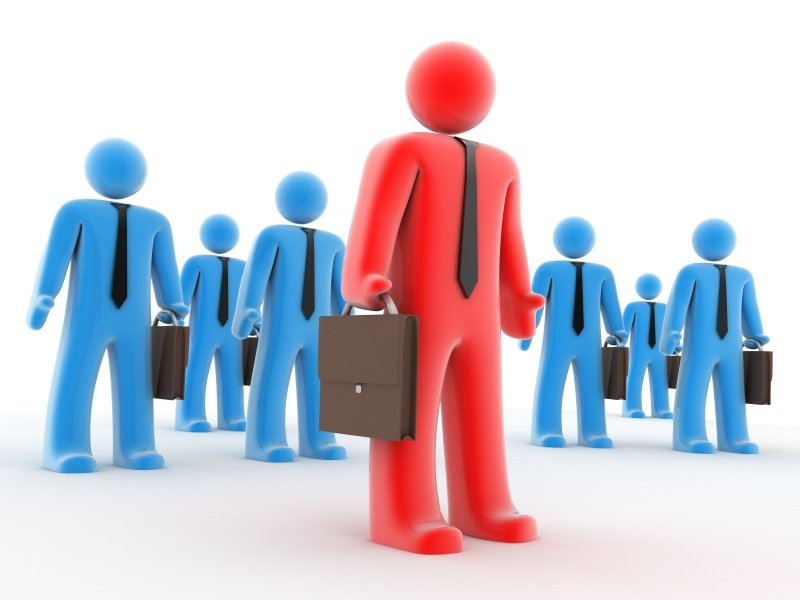 Ashland Global Holdings has announced it is to consolidate executive roles in the company in a bid to ‘drive profitable growth as a pure-play specialty chemicals company.’

As part of the consolidation Luis Fernandez-Moreno, Senior Vice President of Ashland Global Holdings Inc. (Ashland) and President, Chemicals Group, will be leaving the company as of February 28, 2017, and will be offered a Separation Agreement and General Release.

Fernandez-Moreno’s roles have been consolidated, with William A. Wulfsohn, Ashlands Chief Executive Officer and Chairman of the Board, set to work more directly with the leadership team, with most of the company’s commercial leadership team, as well as the chief technology officer, reporting directly to him.

Wulfsohn said, “Luis and Greg are skilled leaders and we appreciate their many contributions to Ashland. This was a very difficult decision, as each has brought a great deal to the organization. At the same time, we believe this consolidation of roles will forge a stronger, more direct connection to the business and better position our teams to execute against Ashland’s key priorities this year.
“As we outlined in our first-quarter earnings call with investors in late January, our entire organization is excited about Ashland’s ‘pivot’ to being a leading premier specialty chemicals company. Our first-quarter results represented a solid start to fiscal 2017 and we intend to build on that momentum as we move through the year and deliver against our fiscal 2017 plan.”