Asia-Pacific cosmetics market is expected to reach value of US$126.8bn by 2020 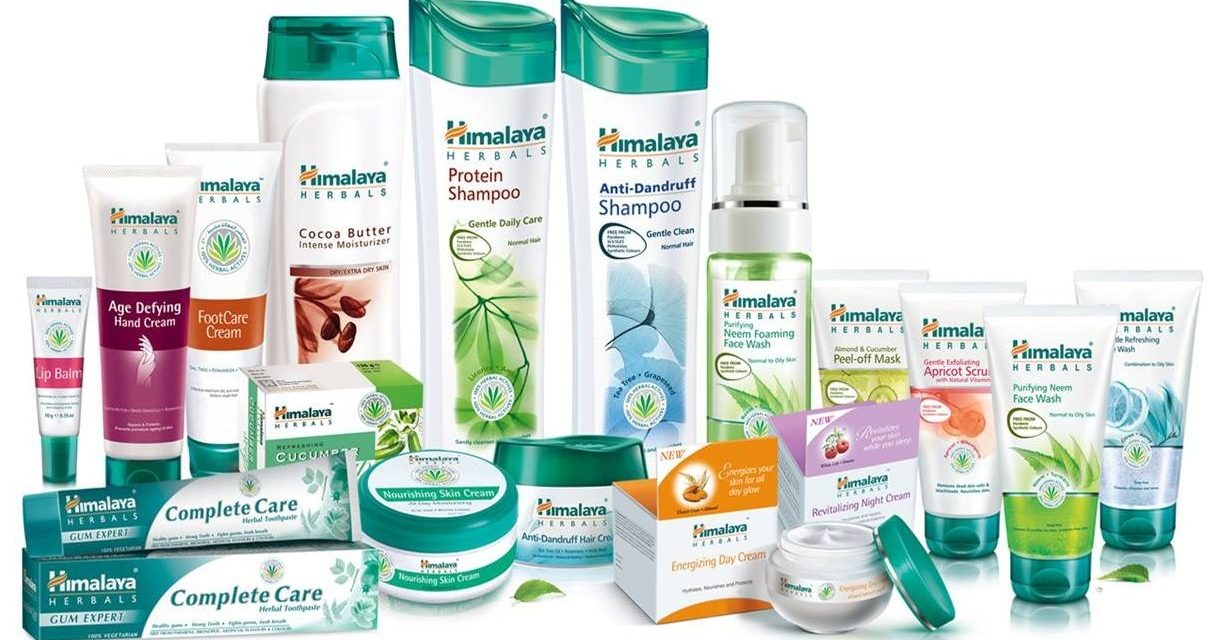 The Asia-Pacific cosmetics market is expected to reach a value of US$126.8bn by 2020, according to new market research.

US firm ApacMarket has published a report which estimates that the market will register a compound annual growth rate (CAGR) of 4.02 percent between 2015 and 2020.

A key factor driving the market’s growth is the rising popularity of cosmetics among male consumers in countries such as China, Japan and India, the report states.

Rising disposable incomes among both men and women across the Asia Pacific region coupled with a growing consciousness of personal grooming are also major growth factors.

Skin and sun care products currently hold the largest revenue share in the market, driven by high demand from both male and female consumers. The segment accounted for a 3/7th share of the market in 2014.

Currently, consumers in the Asia Pacific region prefer to buy cosmetics from retail outlets such as supermarket or multi-brand and standalone stores.

In contrast to retail stores being the prominent sales channels for cosmetics in the Asia Pacific region, online platforms are also gaining significant ground and are expected to register a CAGR of 10.3 percent over the next five years.

Also predicted to gain traction is the market for organic products and ingredients. In this segment, companies such as Himalaya, Biotique and Skin Food are highlighted as key players.

At present, Japan generates the highest rate of revenue in the Asia Pacific cosmetics market and is estimated to register a CAGR of 2.7 percent during 2015-2020.