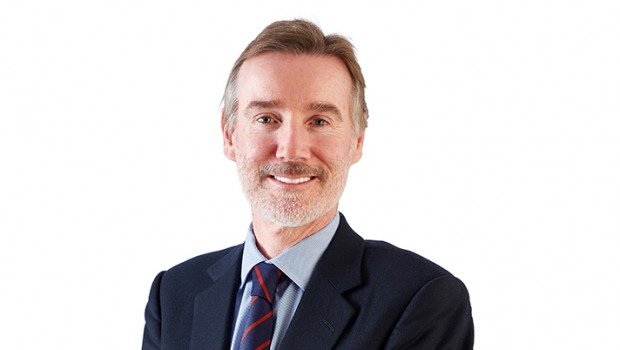 Online fashion and beauty retailer ASOS has announced the appointment of Adam Crozier as its new Chairman.

Having previously held the role of Chief Executive of commercial broadcaster ITV, Crozier is said to be reassuring investors that planned infrastructures won’t affect profitability.

Crozier, who holds numerous other chairmanships including Whitbread, Vue International and Stage International, will succeed Brian McBride who departs the company after six years of service.

Ian Dyson, Senior Independent Non-Executive Director, said, “On behalf of the board, I’d like to thank Brian for his contribution during a period of high growth for our company and I’d like to welcome Adam, who joins us at an equally exciting stage in our journey.”

Crozier added, “The ASOS story is truly impressive and I am tremendously excited to become part of it. I’m greatly looking forward to working with the team that is building a global powerhouse in online fashion.”