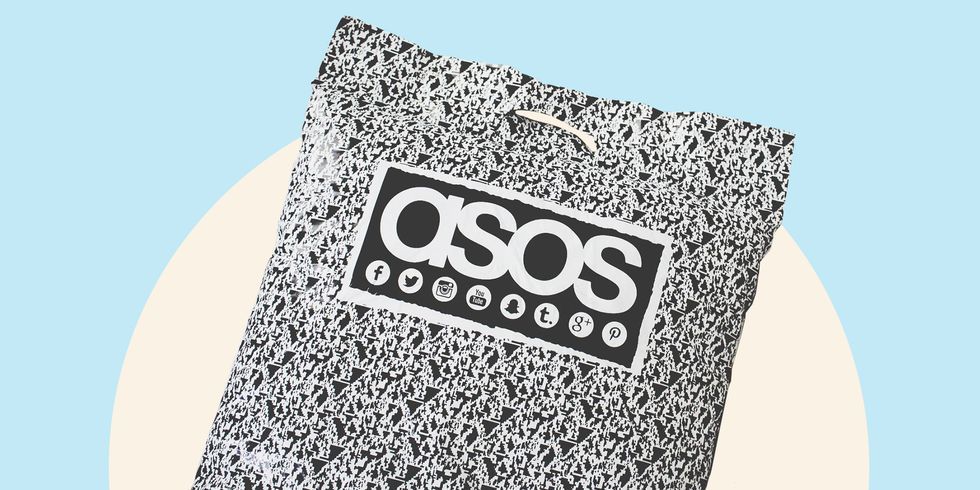 THE WHAT? Fashion retailer ASOS is to create 184 new jobs in Northern Ireland as it is announced it will invest £14 million in a new tech hub in Belfast.

THE DETAILS The positions will be created over the next three years, according to Northern Ireland’s Economy Minister Gordon Lyons, with the hub set to be operational by early 2022.

Recruitment is said to already be underway, with 52 dedicated roles to be created in the first year.

THE WHY? ASOS Chief Executive Nick Beighton explain the company’s decision to invest in Northern Ireland. He stated, “We’re continually investing in our technology capabilities. Our new hub will provide us with tech expertise to support future growth. Belfast has a wealth of tech talent and we’re excited to be establishing a permanent base in such a vibrant city.”

Meanwhile Lyons continued, “Once in place, the new jobs will contribute almost £6.5million in additional annual salaries to the local economy. Of the new roles, 130 will participate in my Department’s pre-employment Assured Skills training programme which will offer the company a pipeline of skilled people over the next three years.”