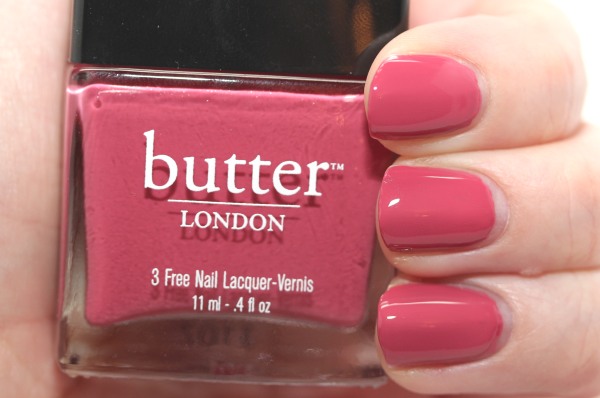 Backed by Encore Consumer Capital since 2014, Butter London is best known for its nail varnish range, having recently branched out into make-up such as lip and eye products.

Following the acquisition by Astral Brands, Butter London plans to develop its make-up offering, with Sarina Godin, president of Butter London, telling WWD.com, “We’ve evolved the brand to be more of a color cosmetics line, still having nail as an anchor, because that’s what we’re known for.”

As part of the sale the Butter London headquarters will remain in Seattle, however, the company will have access to greater digital and financial resources by being part of the Astral portfolio.

According to Godin the company has struggled in recent times. She stated, “We have struggled with lack of funding to do some of the things the brand needs to do to be competitive, and with the ever-changing beauty industry and trying to keep up, we’ve had some challenges.”

Astral was said to have been interested in the investment due to the Butter’s ingredient list, with the company keen to build a portfolio of “clean formulations and performance-based products.”

Financial details were not disclosed, however, it is thought that Butter London has about $15 million in sales.