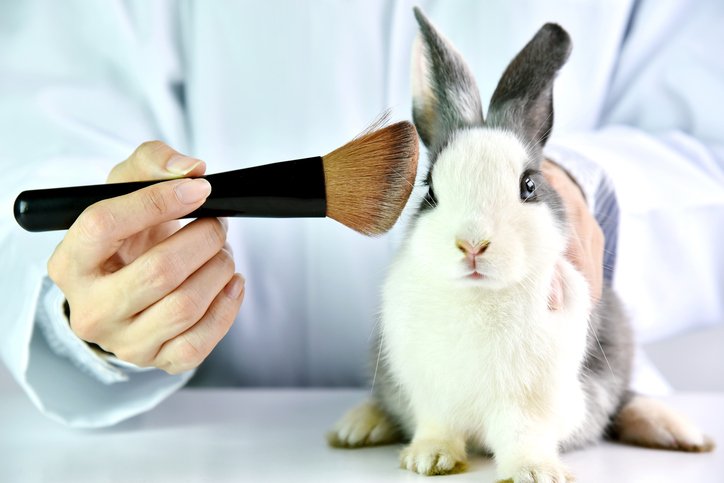 The Australian senate has this week passed the Industrial Chemicals Bill 2017 – a landmark bill that effectively ends animal testing on cosmetics within the country.

Under the legislation companies will be banned from using data taken as a result of animal testing when introducing a new chemical or ingredient for the beauty market. With 11 new measures being brought in to ensure all cosmetic ingredients are captured in the ban, it heralds a new era in cosmetics testing within the country.

According to the Department of Health, “As technology has advanced, there has been an international move away from the use of animals for this purpose. Animal tests are expensive, time consuming to conduct and are questioned on both ethical and scientific grounds.”

The government has worked alongside the Humane Society International on the new bill, which released a press release that said, “The Australian Government has committed to 11 substantial reinforcing measures to ensure that all cosmetic ingredients are captured by the ban, together with funding to support the development and uptake of modern non-animal test methods. The bill also includes measures to prohibit reliance on new animal test data for chemicals introduced into Australia for use as ingredients in cosmetics.”

The move has been welcomed by vocal campaigners against animal testing, with Shannon Chrisp Marketing and Corporate Responsibility Director for The Body Shop Australia, stating, “Today we are celebrating a major win in the fight to end animal testing.
“The Body Shop has been on a mission to end cosmetic animal testing globally for over 30 years, so to have this bill passed in Australia is fantastic progress. Hopefully, we will see more governments around the world follow suit.”