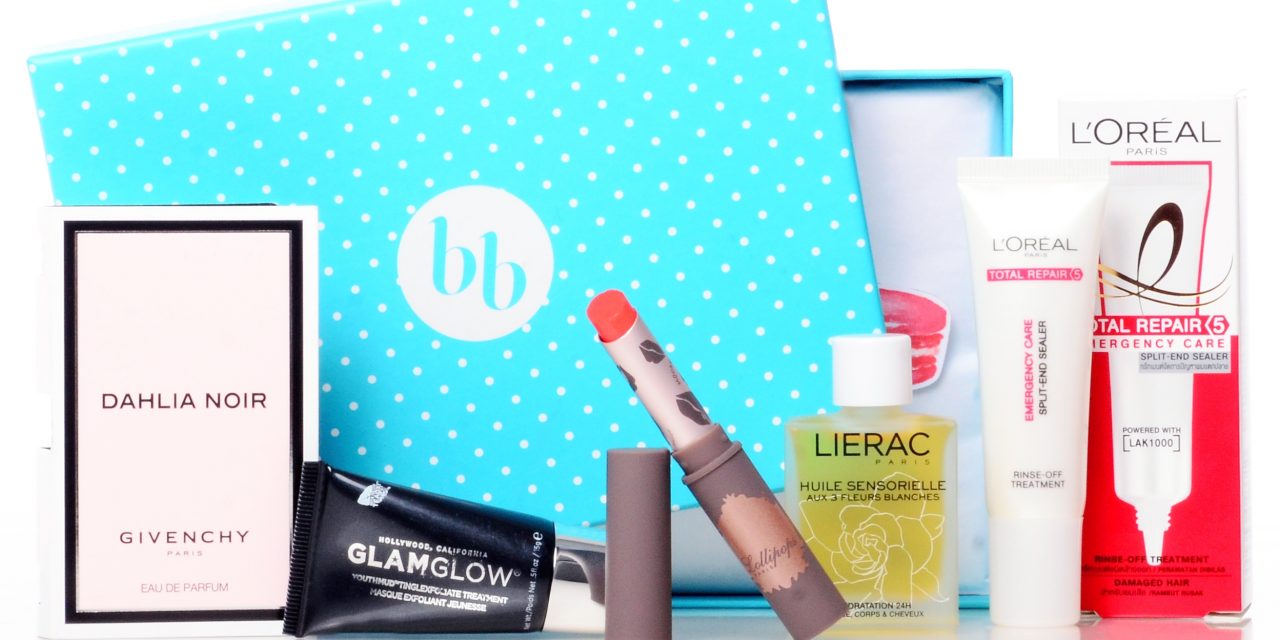 Capitalizing on the growing demand for Australian-made products and the rise of Asia’s middle class, beauty subscription service Bellabox is set to launch in China in the coming weeks.

The Australian mail beauty service, founded in 2011, sends a selection of beauty samples to consumers every month for the price of $15. And with a subscription base of around 40,000, it’s proving successful on home turf. Indeed, turnover has been estimated at about $600,000 a year.

Thanks to a popularity amongst investors such as Allure Media to SquarePeg Ventures, the company has received approximately $7 million in funding to date. Now setting its sights further afield, the company is set to ship limited edition versions of its beauty boxes over to China within the next month in a bid to highlight the efficacy of Australian products.

Sarah Hamilton, Co-Founder of the company has been keeping an eye on the success of Australian brands within Asia, such as Swisse and Blackmores, with the former having sold to a Chinese company for $1.67 billion. Hamilton told SmartCompany, “Subscription commerce is sometimes hard to explain to consumers but the Chinese consumer is, I think, super-advanced.
“I’m more than impressed with how that economy has grown – they’ve sort of missed the catalogue phase and moved so quickly. Australian beauty products are also outstanding and we will be taking advantage of all the weird and wonderful ingredients here.

“We’re going to showcase that to a huge market and that is a huge point of difference. “There’s so much to learn [with China], but that’s not a bad thing. It’s good that a market is different. I don’t see it as a hurdle – I see it as a challenge.”

Hamilton is also keen to continue educating on the benefit of subscription services, she continued, ““Any time we do a partnership or campaign, one area we’re concerned about is educating the market about the fact it’s a subscription service,” she says.
“Subscription can be a dirty word, even though we’re so used to it with magazines and newspapers. Something like Netflix is perfect because it’s so established.
“The subscription companies that will do well will focus on how they can further customise the experience for their consumers.”