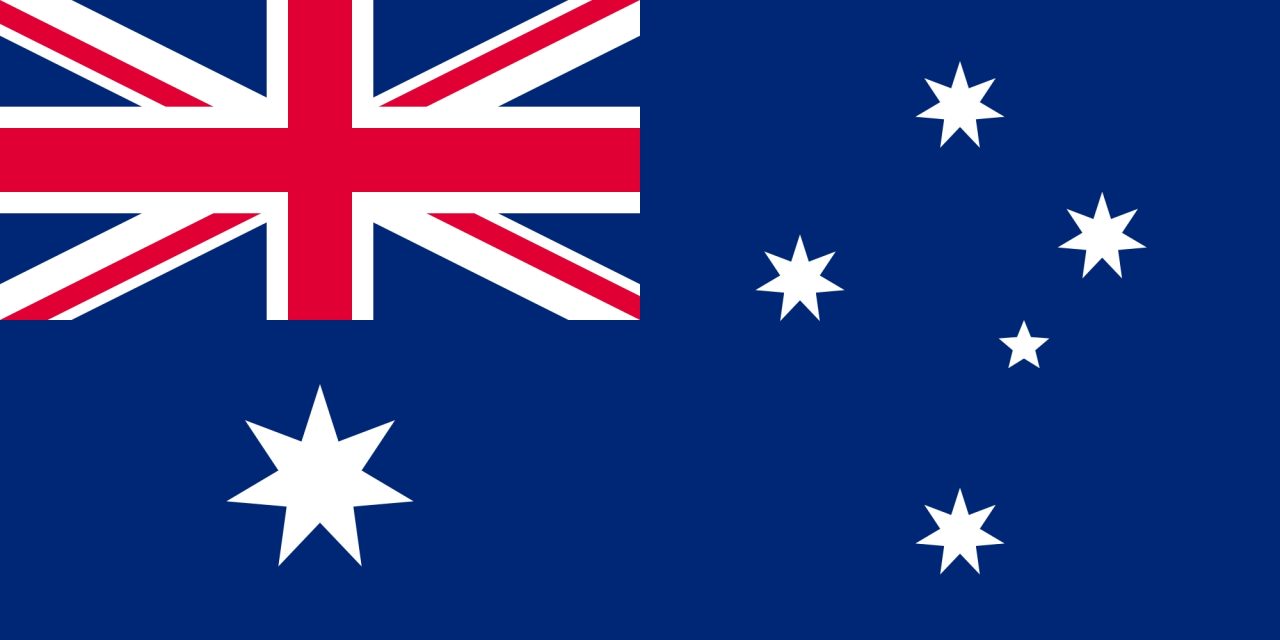 Australian consumer sentiment has fallen this month ahead of the government’s budget announcement, a survey carried out by the Melbourne Institute and Westpac Bank has revealed.

The survey of 1,200 people, which is closely followed by the Reserve Bank and other policy makers, showed that consumer sentiment slipped by a seasonally adjusted 3.2 percent in April, from March when it dipped 1.2 percent.

The index reading of 96.2 was 3.5 percent lower than in April last year. A 100-point level index indicates optimists equalling pessimists amongst households.

Westpac’s Chief Economist, Bill Evans, commented, “This is a disappointing result. We would have preferred to have seen some upward momentum in the index going into the important Commonwealth Budget that will be released next month.”

Evans noted that based on the significance of past recordings of a low index, the economic outlook for the country does not look good.

He said, “Recall that at this time last year the Index registered 99.7 but tumbled by 6.8% to 92.9 in the aftermath of the 2014–15 Budget. From that point confidence remained weak for the remainder of 2014 and was a contributing factor to the soft spending profile during the second half of 2014.

Petrol prices dropped to $1.10 per litre in February (down from $1.32 per litre in November), which lead to an 8 percent increase in consumer confidence in that month’s survey. However, petrol prices in April are $1.34 per litre.

Consumer confidence may also have been dented by the Reserve Bank failing to deliver on cuts to the overnight cash rate this month, defying widespread media speculation.

Furthermore, Evans noted that high profile coverage of the 21 sharp fall in the price of iron ore may also have been significant.

As Australia’s key export commodity, the 21 percent fall in price since the start of the year is likely to have contributed to undermining households’ confidence.

Despite weakening consumer sentiment, there was a 5.9% boost in the sub-index measuring assessments of ‘time to buy a major household item’.

Yet Evans noted, “That response could represent a rational anticipation that the fall in the AUD (down 9% in USD terms since the start of the year) is likely to soon lead to price increases as importers are unable to continue absorbing rising costs.”