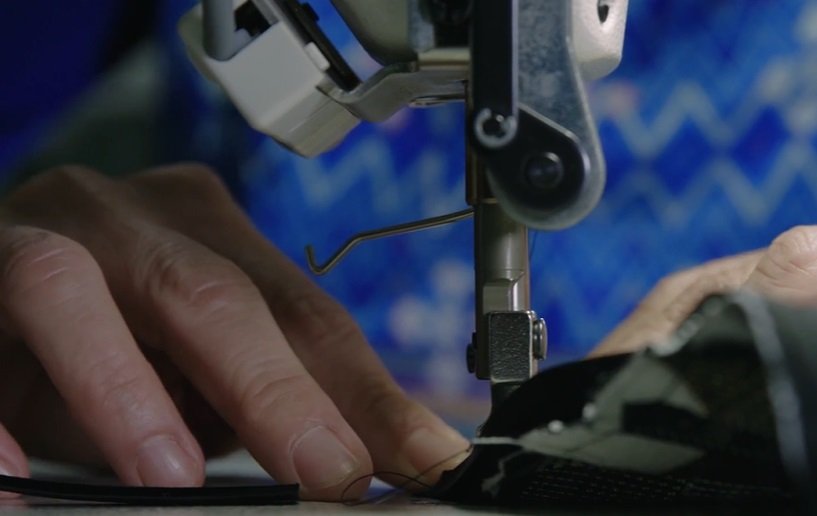 THE WHAT? A consortium of Australian fashion brands is calling on the government to up its quota of Afghan refugees, according to a report published by The Guardian, promising to support incomers to find employment in the industry.

THE DETAILS In an open letter to the Australian government, which forms part of a wider campaign called Voices for Afghanistan, some 24 signatories implored the government to increase its intake of Afghan refugees from the initial 3,000 it has announced.

THE WHY? Camilla Schippa, CEO of The Social Outfit, told The Guardian that the Australian fashion industry had long employed migrant women. As the open letter reads, per The Guardian, “Australia has a long tradition of responding decisively and generously to humanitarian crises, as demonstrated by special intakes of Albanian Kosovars in 1999 and Vietnamese refugees following the Vietnam was, as well as more recently with the intake of refugees from Syria and Iraq.

Numerous members of these communities have been employed by the Australian fashion sector, especially in manufacturing, and we can do it again.”