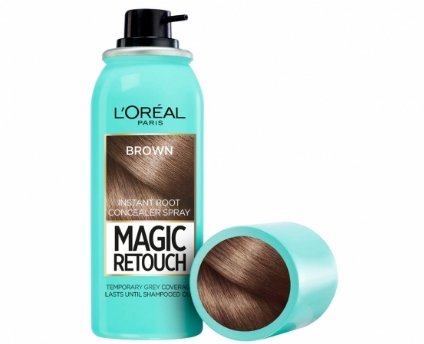 “GSK’s complete approach to building business allows us to have conversations that start with the needs of consumers and then construct strong collaborative plans to execute together. They have been a role model business partner over the last 12 months,” said API MD and CEO Stephen Roche.