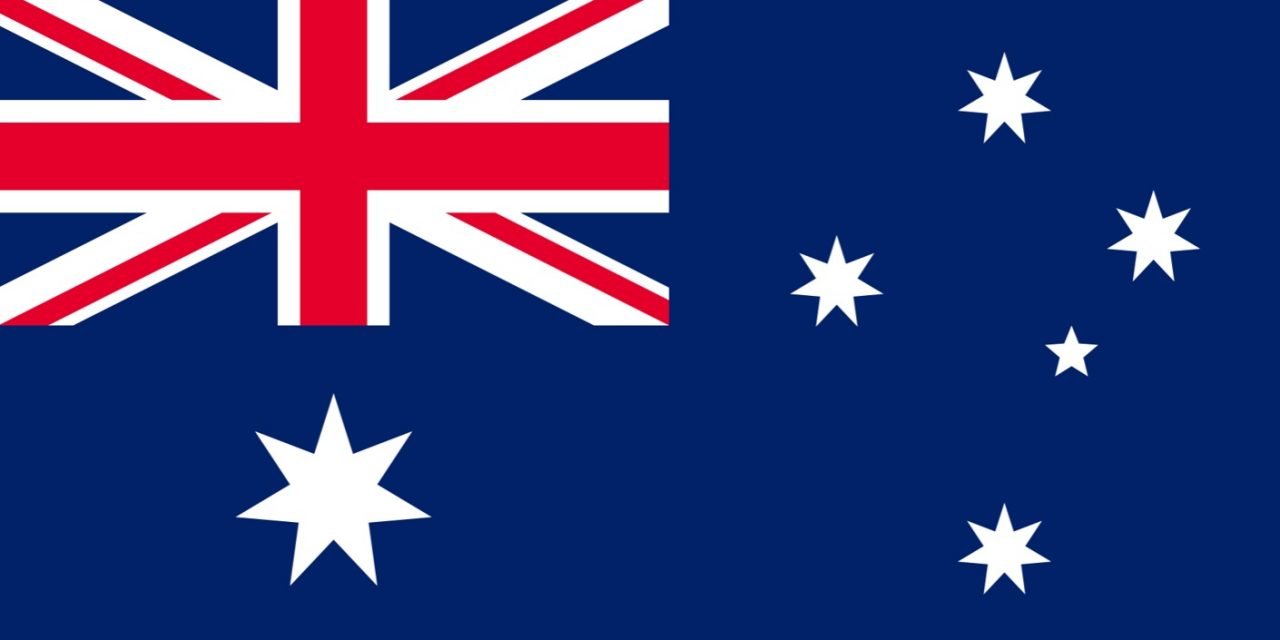 The Prime Minister of Australia, Scott Morrison is claiming that legislation passed to prevent the testing of cosmetics on animals is his government’s answer to the extinction crisis, according to a report published by The Guardian.

When asked what action his government was taking on a UN report that predicts more than a million plant and animal species will be lost forever unless preventative measures are taken, Morrison told reporters that he had ‘already introduced and passed legislation’.

The Guardian reveals that the only legislation pertaining to animals passed in the time frame indicated is the Industrial Chemicals Bill 2017.

“There was no legislation introduced to parliament to address Australia’s extinction crisis. If Mr Morrison was referring to the industrial chemicals bill, that legislation is wholly inadequate in addressing the issues raised by the UN report on threats to biodiversity and endangered species,” James Tresize from the Australian Conservation Foundation told The Guardian.