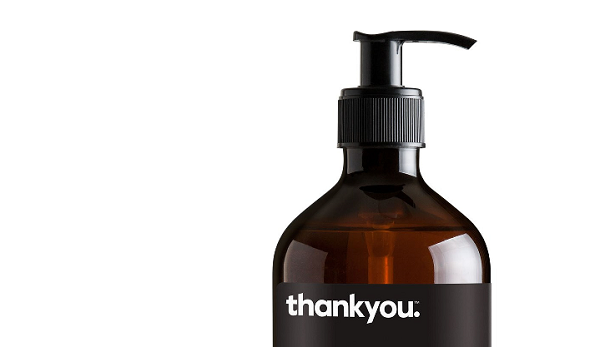 An Australian social enterprise that aims to end poverty through sustainable change, named Thankyou has launched onto the New Zealand market, according to a report published by Stuff.

Just a week after its New Zealand debut, the brand is on its third restock already.

“I honestly don’t think we ever had that in Australia,” Daniel Flynn told Stuff. “So many people at a grassroots level here already knew about us, which caught me off guard.”

Thankyou was founded a decade ago by Daniel and Justine Flynn. The company produces a range of personal care products with all profits donated to projects for communities in need across 22 countries, predominantly in Southeast Asia and sub-Saharan Africa. Customers can enter a tracking number found on each product on the company’s website to see where their personal contribution has made an impact.

In total the company has donated AUD$6 million to projects, and helped approximately 780,000 people.