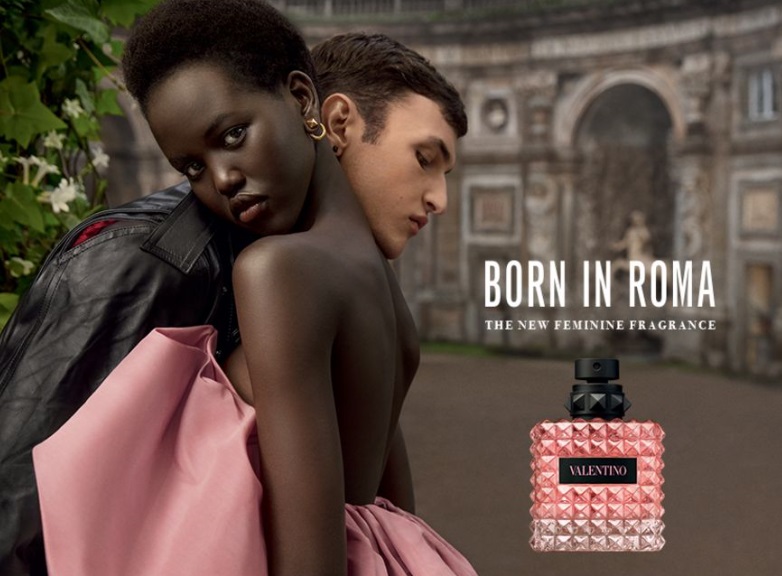 Adut Akech has been named as the face of Valentino’s latest fragrance launch, according to a report published by Adelaide Now. The Australian-South Sudanese supermodel will front a campaign for Born in Roma – the Italian designer’s new scent and the first to emerge out of its licensing deal with L’Oréal.

“We started working almost immediately with Pierpaolo Piccoli on what would be our first statement in fragrance,” Cyril Chapuy, President of L’Oréal Luxe, told WWD. “His whole idea was to reinstate strongly

on the origin, the DNA of the brand, which is Rome. Second, on diversity and inclusivity, which are values that he believes very strongly in.”

The woman’s scent is out now in Europe and coming soon to Australia, while the men’s fragrance, fronted by Anwar Hadid, is due to launch in October.