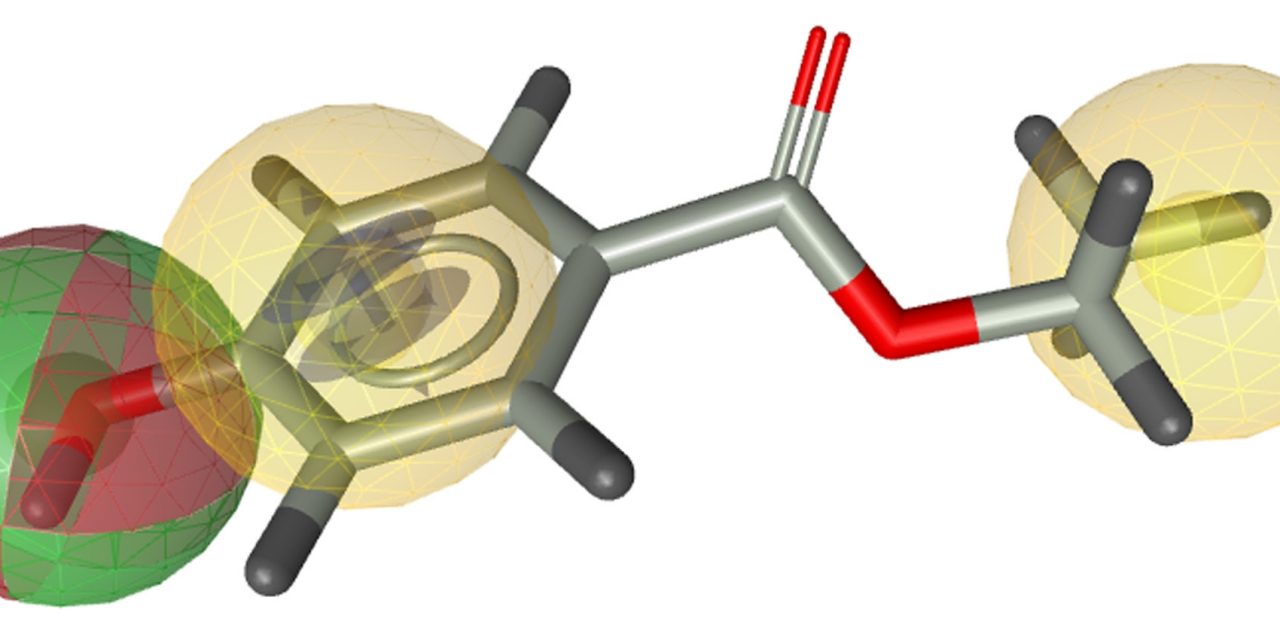 A computer-based “early warning system” which aims to flag up potentially dangerous substances found in consumer goods such as cosmetics is being funded by the Austrian Science Fund.

The system, developed by pharmacist Daniela Schuster, uses 3D models to simulate where and how substances come in contact with the human body and what side effects they may have.

Schuster, who works at the University of Innsbruck, commented, “Computer-based predictions about the potential toxicity of chemicals are extremely valuable for further tests in the lab or in humans. Based on these predictions we can assess which chemicals are most likely to have a biological effect and prioritise them for testing.”

The screening platform cross-checks substances against a databases that list toxic environmental chemicals. The screening enables the scientists to identify potentially toxic “candidates”.

The researchers then examine the production volumes of such chemicals and the levels with which human beings come into direct contact with them in order to prioritize ingredients for further testing.

The project aims to establish which chemicals found in cleaning substances, cosmetics, plastic products, textiles or food supplements are the most damaging to human health such as our immune system, hormonal balance or cardio-vascular system.

The researchers’ tests will focus on the effect of chemicals on the enzymes responsible for hormone production, the potentially-harmful effects of which have not been investigated in great detail in the past. The system has already yielded some novel results.

“We already have some very interesting results. It has been shown, for instance, that parabens impede oestrogen degradation. This means they could foster the growth of oestrogen-dependent tumours”, explains Schuster.

“We have also discovered some vanillin derivatives that can increase the oestrogen level”, Schuster adds. This type of flavouring substance is found in chewing gum, for instance. According to Schuster, the first tests of the pilot study showed that some food colourings also had the potential to influence oestrogen levels.