Avon and out: direct sales giant’s brand name makes Cambridge University’s list of top 15 words we no longer use 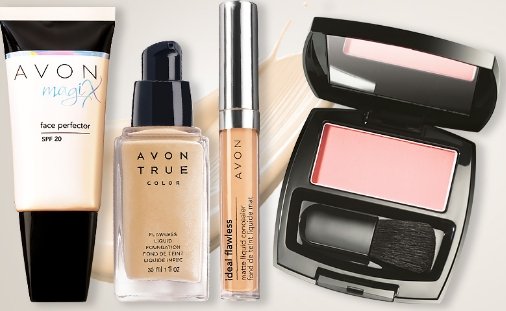 Avon has been included in a list of 15 words that have fallen out of everyday parlance in the UK since the 1990s, according to a report published by Stylist.

The ongoing study into language habits, conducted by Cambridge and Lancaster Universities, compiled the top 15 words that have fallen out of favor since the 1990s.

The list includes several references to personal care, including ‘Permed’ and ‘Comb’, but the only brand name to make the list was Avon.

“These findings suggest the things that are most important to British society are indeed reflected in the amount we talk about them,” Robbie Love, language expert at Lancaster Universoty told Cambridge News. “New technologies like Facebook have really captured our attention, to the extent that, if we’re not using is, we’re probably talking about it. The new data has shed light on some older words, which appear to have fallen out of fashion in the intervening years.”