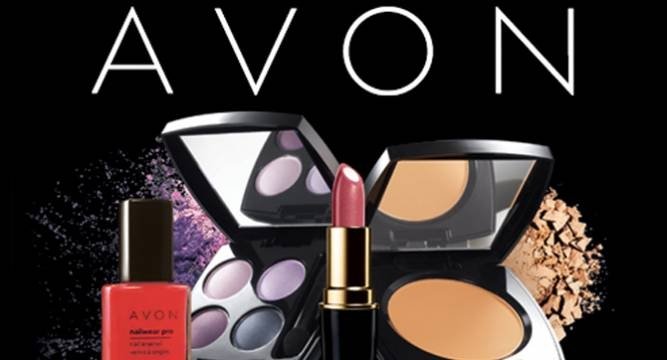 As part of its role Chimp&z will oversee the development of the brand’s identity online by developing innovative campaigns and strategies, as well as handling Avon’s social media activities and blogger collaborations.

Swati Jain, Avon Marketing Director, said, “We have seen Chimp&z Inc’s work in the past and appreciated their campaigns too. So, when they pitched us their ideas, everybody in our team loved them. We were very thrilled to get them on board as our digital agency and they have certainly proved their potential through this campaign.”

The media agency has overseen successful campaigns such as a Facebook Live event with Avon ambassador Plabita Borthakur, which amassed around 131000 views, while also launching the #PrettyGoesEasy campaign to run alongside the launch of Avon’s latest range Simply Pretty. The campaign invited users to send in images of what Simply Pretty means to them, with the winner receiving a prize.

Avon is also said to have had a stellar year in terms of social media engagement, becoming the second most shared brand on Facebook.

Angad Singh Manchanda, Co-Founder, Chimp&z said, “With big opportunities come bigger challenges and we at Chimp&zInc.believe in accepting them, delivering best of our ability and hence setting new benchmarks for ourselves. We are very enthusiastic about this partnership and have already begun doing some amazing work for Avon.”