Avon catalogue tender due to be finalised 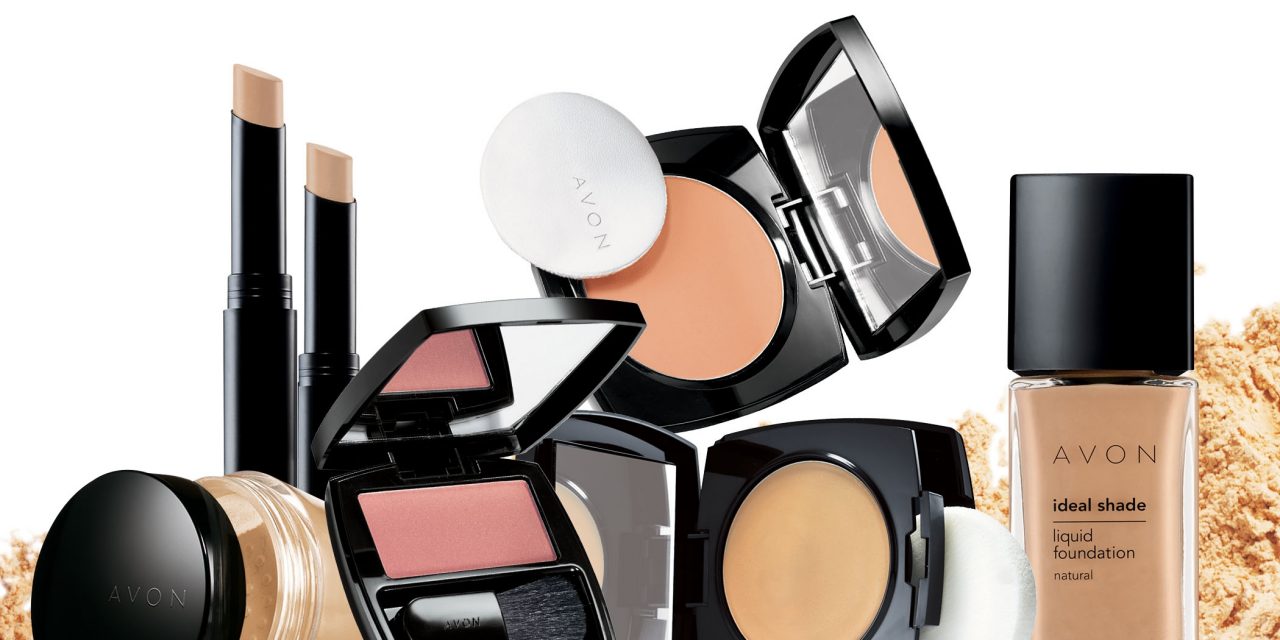 Direct sales giant Avon is set to finalise the tender for the printing of its catalogue, which is published 18 times a year.

The current printer RR Donnelley’s has been printing the catalogue since 2011, however, has announced that the Flaxby Moor site where the magazine is printed is set to be closed by the end of December. Suggestions have been made that Avon will simply move production to the company’s web offset plant in Poland, with Avon’s Head of Print and Production EAMER James Cameron telling PrintWeek the decision is likely to be finalised by the end of November. He said, “It’s a very schedule- and process-driven product. We could stay in the UK or go to the continent,”