Avon CEO departs as company reports yet another disappointing quarter 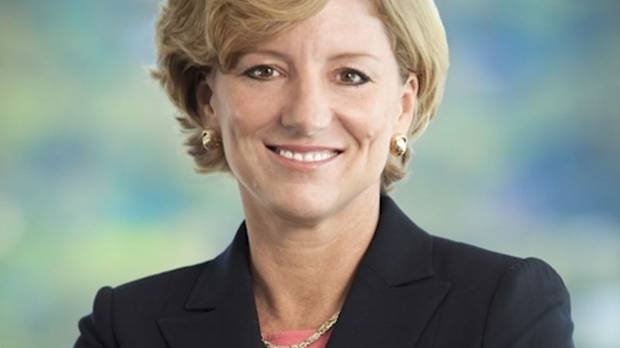 Avon has announced the departure of CEO Sheri McCoy as the direct sales company reports a $42 million loss for Q2.

The decision follows months of speculation over McCoy’s future at the company, with activist investors Barington Capital Group LP and partner NuOrion Partners AG having voiced concerns over Avon’s three-year turnaround plan, which sees a target of $100 million cost saving this year.

Together the investors own 3 percent of the company and have been pushing for a new CEO to help reverse the fortunes of the business. Company shares have fallen by 85 percent since McCoy’s position as CEO began in 2012, with Avon criticized for failing to create modern product offerings.

Results for the three months ending June saw sales fall 3 percent to $1.35 billion, while the company reported underperforming shares for the past three months, which declined 7.2 percent.