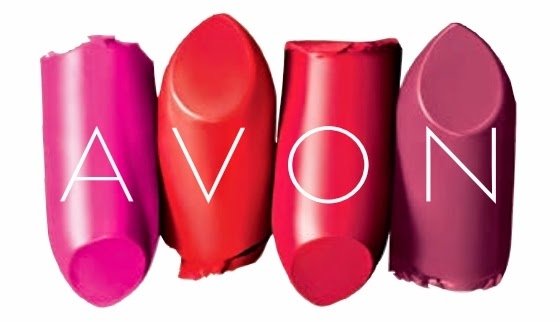 Jonathan Myers has been named as the new Chief Operating Officer and Executive Vice President of Avon as part of an ongoing management overhaul, according to the Financial Times.

Myers will assume the role as of September 1, and joins the company from previous roles with Procter & Gamble and Kellogs.

The move, which comes as part of the company’s decision to ‘accelerate the next chapter of the transformation journey,’ follows the management reshuffle with the announcement of Miguel Fernandez as new Global President effective August 14.

As part of his role Myers will oversee Brand Marketing and Product Research & Development, Digital, IT, and Global Supply Chain and be based at the London headquarters.

Speaking of the appointment, Avon stated it, “completes the series of planned executive leadership changes that have been taking place in recent month,” throwing doubt over the rumoured stepping down of CEO Sherri McCoy.