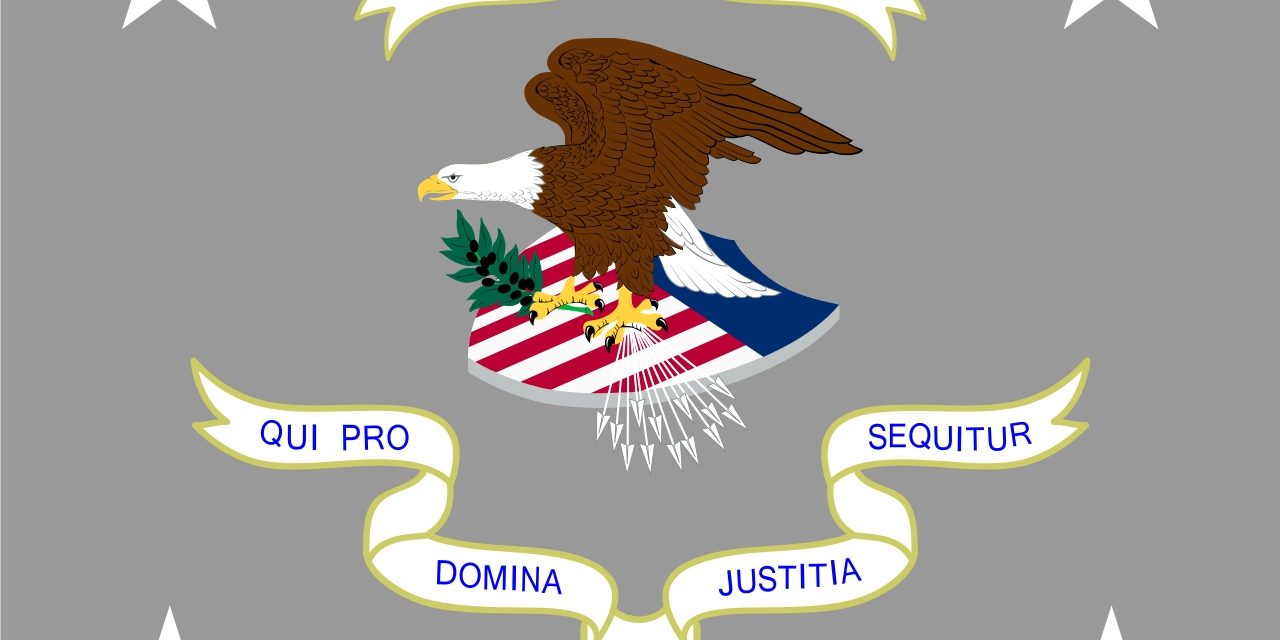 The US Attorney for the Southern District of New York, Preet Bharara, has announced the arrest of Bulgarian national, Nedko Nedev, the man said to be behind the fraudulent US$8 billion takeover bid for direct sales giant Avon, according to a report published by Forbes.

Nedev is charged with eight counts of fraud, carrying a maximum sentence of 20-years in prison. The Securities Exchange Commission is seeking a disgorgement of any profits from the scheme, while the US Attorney’s charges carry a maximum fine of US$5 million, or twice the gain or loss from the offence in question.

Nedev was identified in June as the man behind a bogus buyout bid for Avon at US$18.75 a share on May 14, 2015. He is also thought to be behind two similar attempts to manipulate the markets.