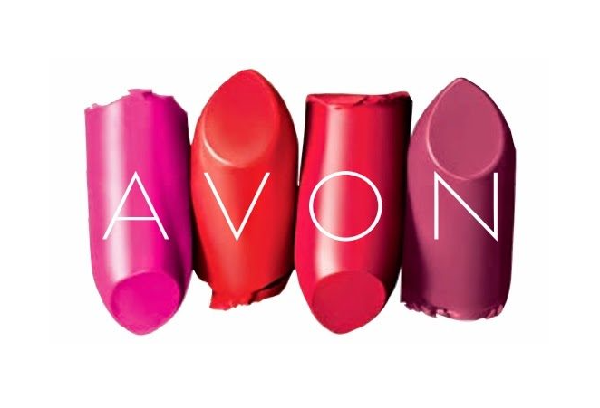 Direct sales giant Avon has been accused of having a bias against pregnant women and new mothers with two former employees filing a lawsuit against the company in federal court in Manhattan, New York.

In a proposed class action filing the women claimed that the company made it ‘unbearable’ to pump breast milk while at work.

Pitching itself as ‘the company for women’, the class action has accused Avon of breaking federal, state and New York City laws that ban companies from discriminating against new mothers and pregnant women.