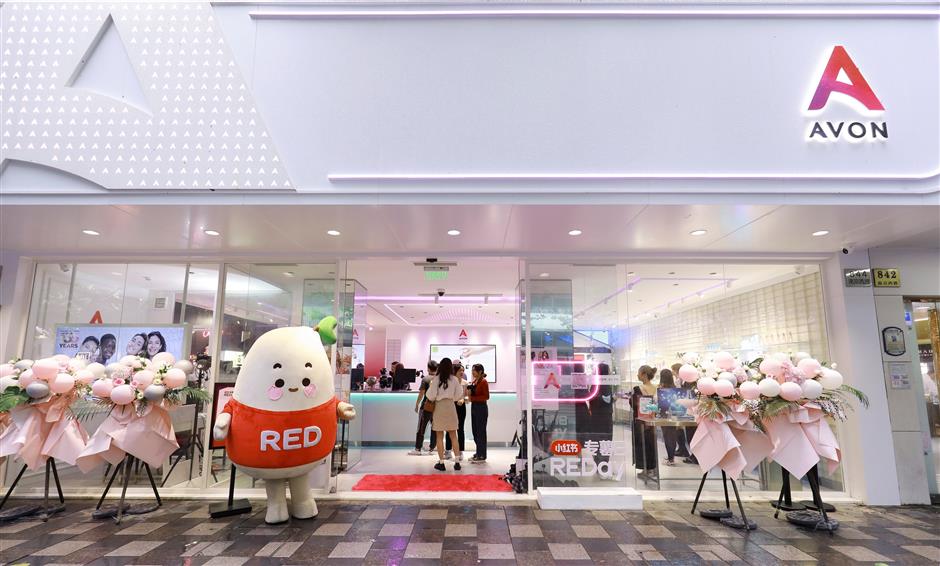 THE WHAT? Avon has expanded its geographical reach with the opening of its first flagship store in mainland China.

Placing an emphasis on Gen Z consumers, there is also a livestreaming studio within the store.

THE WHY? The launch of the flagship store enforces Avon’s ‘In China, For China’ strategy, and is said to contribute to a new ‘first-store economy’ development mode in Shanghai, according to Shine.cn.

Talking about the launch, Irving Holmes Wong, Managing Director, Asia Pacific, said, “This first-store opening in such a prominent location in a dynamic city such as Shanghai is significant for us at Avon globally.

“The Chinese market occupies an important position in Avon’s global development strategy. We set up an internal strategy of ‘China First’ and the management has been given much autonomy to decide what is relevant for Chinese consumers.”